Malta, Mallorca and Ibiza could be added to green list 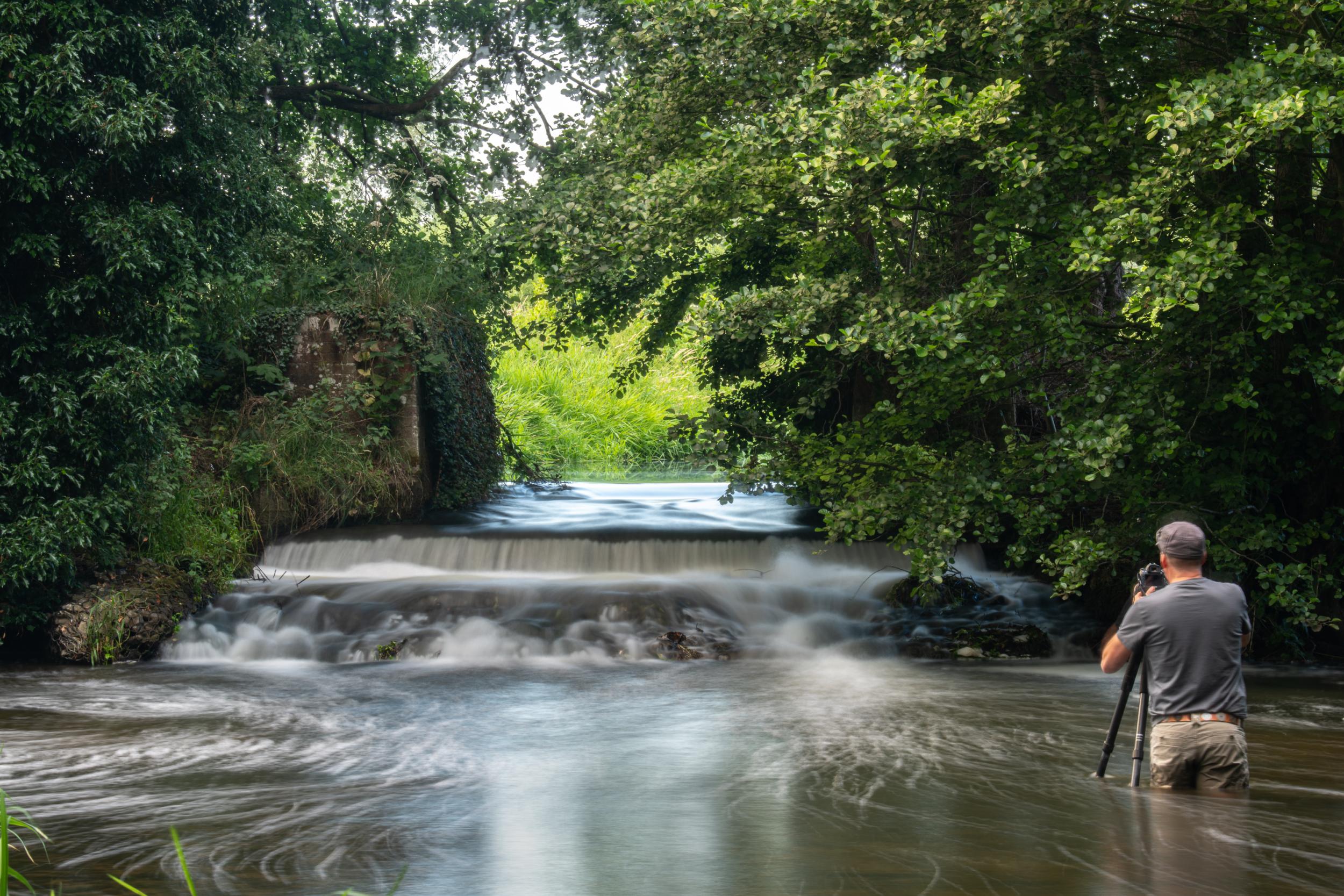 Norfolk is not known for its awesome wildlife, dramatic scenery or teeming rainforest. But right now the East Anglian county is as good as it gets for adventure tour leader and photographer Paul Goldstein and travel-starved clients.

“I should be on the banks of the Mara river in Africa right now,” said Mr Goldstein as he stood on the edge of a meadow overlooking the placid River Wensum upstream from Norwich.

“I should be watching a million wildebeest and zebra come in from across the border in Tanzania. Unfortunately I can’t, thanks to our government and quarantine, and absurd Foreign Office advice.”

Instead he is organising trips on behalf of Exodus Travels for keen photographers who are unable to get to more exotic parts of the world.

“It may be not as glamorous nor as romantic, certainly not as expensive, but the glorious coastline in north Norfolk and the birdlife at some of the RSPB places have been our quarry.”

Early in the coronavirus pandemic, Mr Goldstein bet his boss £5 that they would have some group trips operating in July. During lockdown he should have been in Canada, India and Kenya.

To win the fiver, he is swapping mother lions for marsh harriers, icebergs for sand dunes and arctic foxes for ferrets.

“If you stop people travelling, then the wheels come off – particular in wildlife areas. Wildlife supports millions and millions of livelihoods.

“Local people have tolerated wildlife in these areas, but if they’re not getting a financial warm off it, then the pastoralists and indeed the poachers will move in.”

He is leading groups of five travellers with suitable social-distancing procedures, to ideal photographic locations on the shores of the North Sea and inland – including at the local waterfall, on a tributary of the Wensum. While not of Zambezi proportions, the cataract provides the raw material for some superb long-exposure photographs.

Guests stay in a boutique B&B – Carricks at Castle Farm – which has plenty of photo-opportunities within walking, or tractoring, distance.

On a bench in a trailer being pulled across a bumpy field filled with ruminating Lincoln Red cattle, health professional Sarah Parker said : “Wonderful countryside, weather, the animals are just fantastic, the photography’s great, it’s wonderful. It adds to the richness of travel.

“I think lockdown made you much more aware of what you had around you, because you couldn’t go anywhere else. You appreciate it a lot more.”

She had travelled all the way from neighbouring Lincolnshire.

Could travellers become accustomed to the notion that there is no need to go further than a Norwich postcode to get wildlife kicks?

“No, they won’t get used to that at all,” said Mr Goldstein. “I love being up here, but there’s just so much more to photograph in Kenya, in Tanzania.

“That’s not to denigrate East Anglia, with its big open spaces – just like the Masai Mara.”

Malta, Mallorca and Ibiza could be added to green list

Opinion: Why we need to throw tourism a lifeline right now, with a Travel Day Of Action

Cabin baggage war: are airlines or passengers fuelling the conflict?

Bitstamp announces US expansion after 570% increase in customers

Dixon urges Arteta to keep Arsenal star on the sidelines

Covid heroes 2020: From Sir Captain Tom Moore to Marcus Rashford, the people that have inspired us during the pandemic