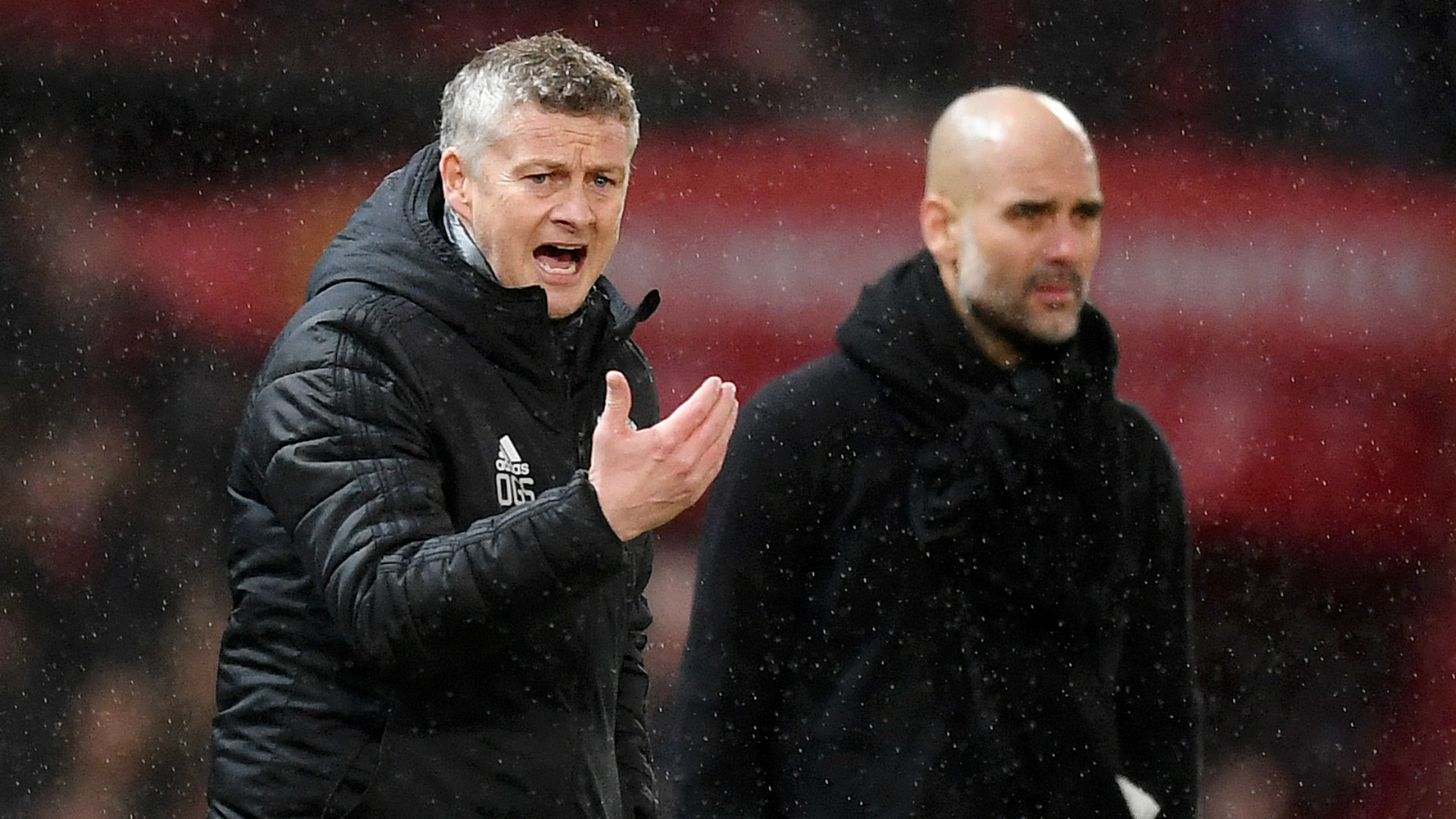 Manchester United manager Ole Gunnar Solskjaer believes the likes of Liverpool and Manchester City are “too far ahead” as he called on the club to spend money on better players.

While Solskjaer’s side finished the season strongly to secure third-place in the Premier League, they ended up being 15 points behind City and 33 points shy of the Reds.

The Red Devils haven’t won the league since 2013, with their last piece of silverware now dating back to 2017.

Ahead of a Europa League semi-final against Sevilla on Sunday, Solskjaer admitted the cub still has plenty of work to do as he called on them to splash the cash in order to close the gap.

“It’s a race. You can see teams building. We’re always looking at the squad and player logistics,” Solskjaer said.

“It is definitely about quality – and it is going to cost money to get in players who are better than the ones we already have.

“We still have a way to go to get to the level of the teams at the top of the Premier League. They are too far ahead of us.

“We are still growing, getting better of course, but we are not the finished article. Nowhere near.”

United continue to be linked with a big-money move for Borussia Dortmund star Jadon Sancho but have struggled to agree on a fee.

Sevilla manager Julen Lopetegui believes the Manchester United side his La Liga side will face on Sunday is the best the club has assembled in some time.

“This United is the best Manchester United in recent years, a team that has found its way, that’s why they haven’t lost in the Premier League since January,” he said.

“They have found the space for the many quality footballers that they have. They are complete, they will force us to play a great game to compete with them.

“This is what I hope for tomorrow, a semi-final in a game of maximum difficulty and that will require us at all levels to play collectively.”

Talking Points: Why did Delhi Capitals hold back Anrich Nortje and Kagiso Rabada?

Kaizer Chiefs defender Zulu: We are fixing where we need to fix