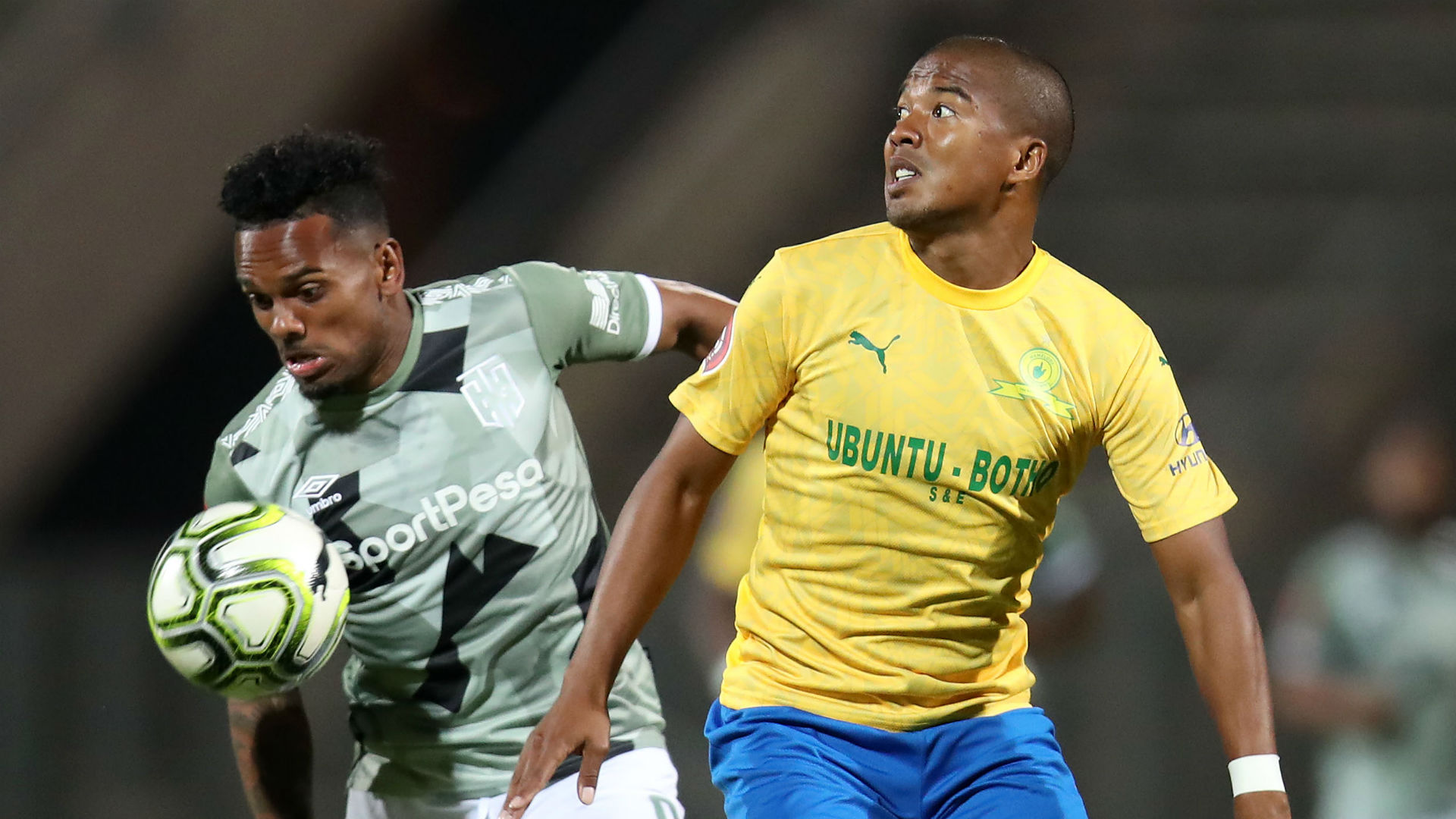 Mamelodi Sundowns have officially unveiled Kermit Erasmus as their player following confirmation by Cape Town City this past weekend.

The 30-year-old completed his move to the Brazilians upon his arrival to Johannesburg on Sunday before heading to the Bafana Bafana camp.

According to the Tshwane giants, Erasmus has signed a three-year deal.

Speaking to the Sundowns media about his move, Erasmus expressed delight at finally joining the club – and he hopes to contribute toward the team’s success.

Furthermore, the former Orlando Pirates marksman believes this move is the step in the right direction for him and his football career.

“It’s a big step for me to take. It’s really challenging to be part of a club like this and I am ready for the challenge,” said Erasmus.

“Hopefully, I can contribute positively to the team and the fans can enjoy watching us play.

“It’s a great step in the right direction for my career and for me, personally. Hopefully, I can contribute to the team and make the most out of the new season,” concluded Erasmus.

Erasmus will link up with his new teammates at Chloorkop soon after the international break next week.

Coronavirus latest: US records deadliest month of the pandemic