‘What we have gone through is football!’ – Simba SC will still win title – Manara 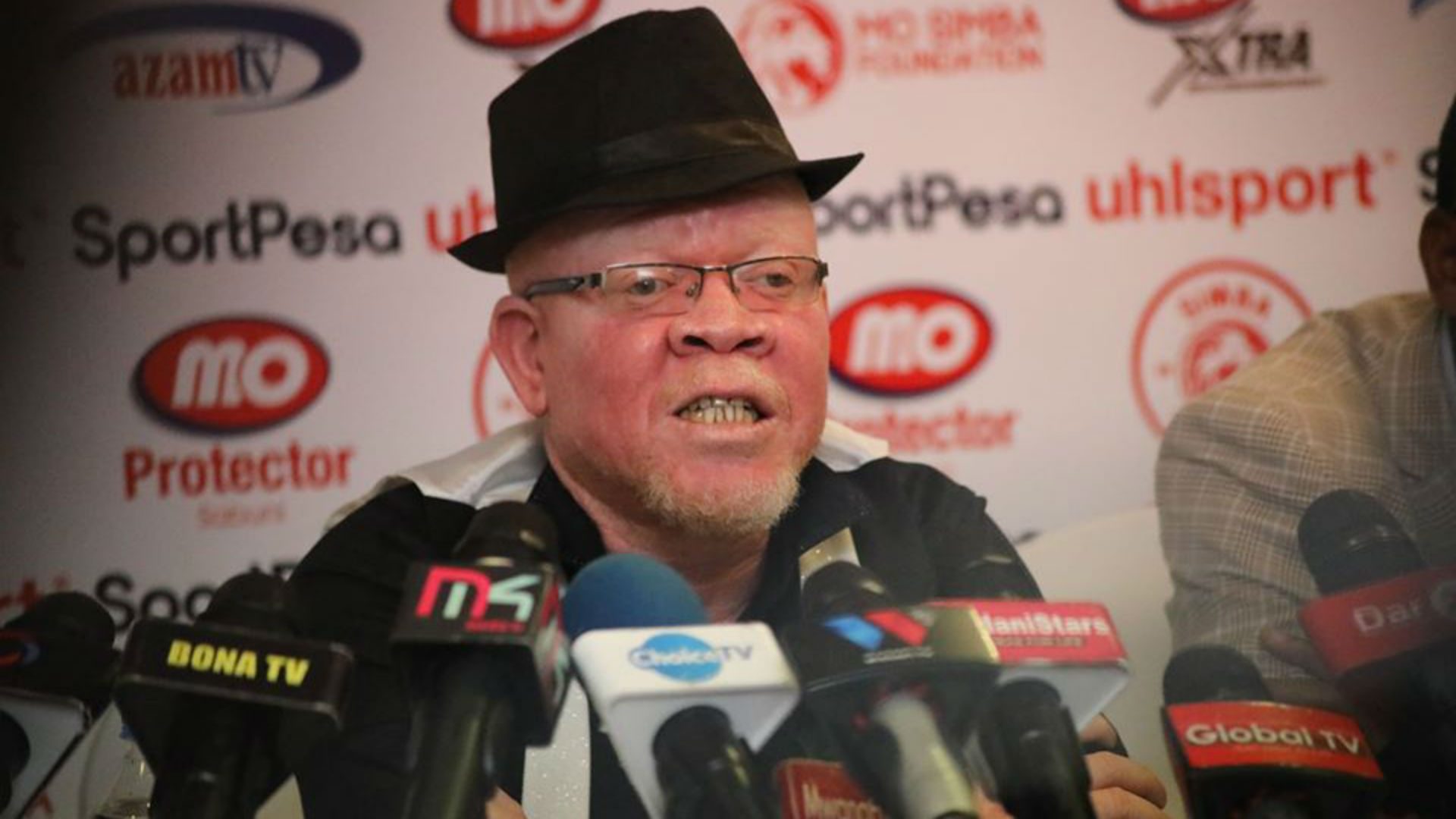 Simba SC will bounce back and win the Mainland Premier League title for the fourth season in a row, Haji Manara believes.

According to the club’s media officer, what the team has gone through in recent weeks, losing back-to-back matches against Tanzania Prisons and Ruvu Shooting, – is part of football and “which makes the game interesting.”

“Simba is still my club, Simba is still my team for life, I don’t have any other team than Simba, my friends and fans, they know what Simba can do, I cannot stop supporting them now because I know, they are going to bounce back like Simba,” Manara wrote on his social media pages.

“We will bounce back, this is Simba, it happens in football, they are challenges every champion faces in their respective leagues, all teams must pass through what we are going through now.

“I want to ask Simba fans to stay calm and keep the support, we will do it again, we will bounce back, we will retain the title.”

On Thursday, Simba confirmed they had parted ways with Muharami Mohamed and Patrick Rweyemamu, who were serving as the club’s goalkeeping coach and team manager, respectively.

The defeat against Shooting saw Simba surrender third spot in the 18-team table as they dropped to fourth while their rivals Young Africans (Yanga SC), who are still unbeaten, moved to second, behind table-toppers Azam FC.

The two defeats left Simba coach Sven Vandenbroeck scratching his head and even went ahead to apologise to the fans and also promised a quick comeback in their next league match.

“First of all, I want to apologise for the two losses in a row to the Simba family and it is very hard for us to digest,” Vandenbroeck stated, “If you look at the game, we missed some aggressiveness in the first half which was not our usual level of play.

“The second half was much better as we took some risks but in total, we were not efficient enough to take good results today [Monday]. It hurts all of us.

“At this point, it is very difficult to point out what is the problem and if I have to analyse everything, it is something which I cannot share with the members of the media.

“According to the way we pushed in the second half, I do not think match fitness is the problem to point at. I think the question is what we have available in the striking position which made me play with a false number nine.”

Simba will next face Mwadui FC at Uhuru Stadium on Saturday.