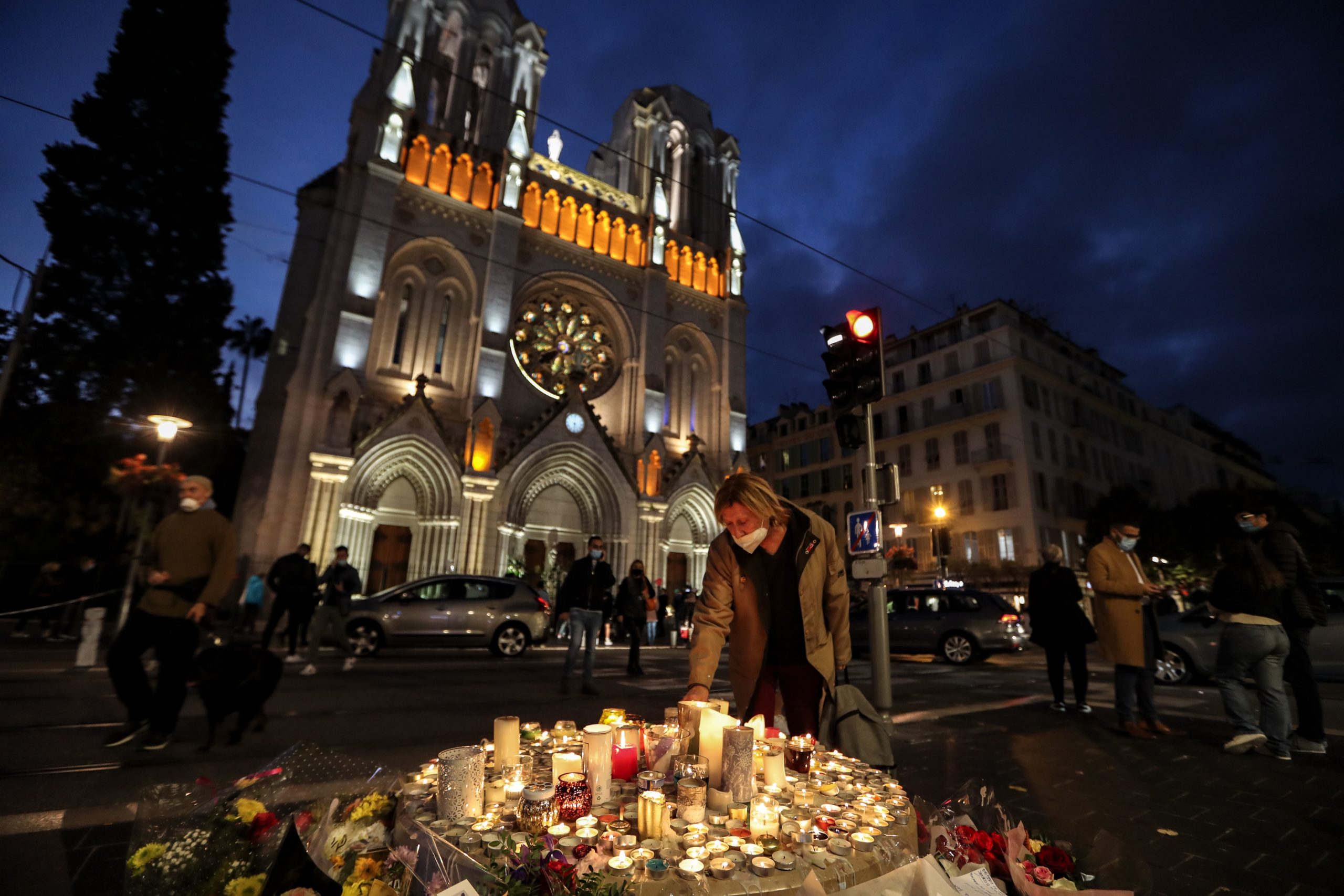 Press play to listen to this article

Farhad Khosrokhavar is studies director at EHHS, the School for Advanced Studies in the Social Sciences, in Paris.

PARIS — Another string of jihadist attacks has shaken France. The most recent, at a church in Nice, left three people dead, only two weeks after a teacher was beheaded on the outskirts of Paris after he displayed cartoons of the prophet Mohammed in his classroom.

Why is France targeted, over and over again, by violent extremists? Germany, England, Italy and even Denmark — where cartoons of controversial Mohammed were first published — have not seen comparable violence.

The reason is simple: France’s extreme form of secularism and its embrace of blasphemy, which has fueled radicalism among a marginalized minority.

Specifically, the latest round of violence follows the decision earlier this month by the satirical newspaper Charlie Hebdo to mark the beginning of a trial over a murderous attack on its newsroom in 2015 by republishing the blasphemous cartoons of Mohammed that prompted the original assault.

This duo — radical secularism and religious radicalism — have been engaged in a deadly dance ever since.

Traditionally, French secularism requires the state to be neutral and calls for respect for religions in the public space, in order to avoid the rise of religious intolerance.

In modern times, however, it has become something far more extreme. The moderate secularism that prevailed as recently as the 1970s has been replaced with something more like a civil religion.

It’s a belief system that has its own priests (government ministers), its pontiff (the president of the republic), its acolytes (intellectuals) and its heretics (anyone who calls for a less antagonistic attitude toward Islam is rejected and branded an “Islamo-leftist”).

One of the defining features of this new secularism is the promotion of religious blasphemy — and, in particular, its extreme expression in the form of caricatures like those of Mohammed.

This embrace was on full display following the murder of the teacher who showed cartoons of Mohammed in his classes, when many French intellectuals came out in praise of blasphemy and defended the government’s unequivocal defense of the right to free expression.

They should have considered their words more carefully.

In Western Europe the right to blaspheme is legally recognized. But it is one thing to protect the freedom to blaspheme and another to enthusiastically exhort blasphemy, as is the case in France.

Blasphemy is a non-argumentative and sarcastic form of free speech. It should be used, at best, with moderation in a country where between 6 percent and 8 percent of the population is Muslim, most of whose parents or grandparents emigrated from French colonies in North Africa.

Defenders of blasphemy invoke freedom of expression, but what blasphemy does, in fact, is trap France in a vicious cycle of reactivity to jihadist terror that makes it less free and less autonomous.

The immoderate use of caricatures in name of the right to blaspheme ultimately undermines public debate: It stigmatizes and humiliates even the most moderate or secular Muslims, many of whom do not understand French secularists’ obsessive focus on Islam, the veil, daily prayers or Islamic teachings.

The result is a harmful cycle: provocation, counter-provocation, and a society’s descent into hell. As French secularism has become radicalized, the number of jihadist attacks in the country has multiplied.

France is paying a heavy price for its fundamentalist secularism, both inside and outside its own borders.

5 politicians who should have stayed in the office – POLITICO

WHO urges African states to strengthen readiness for COVID-19 vaccine