Lebanese police on the hunt as nearly 70 inmates escape prison, 5 killed in chase 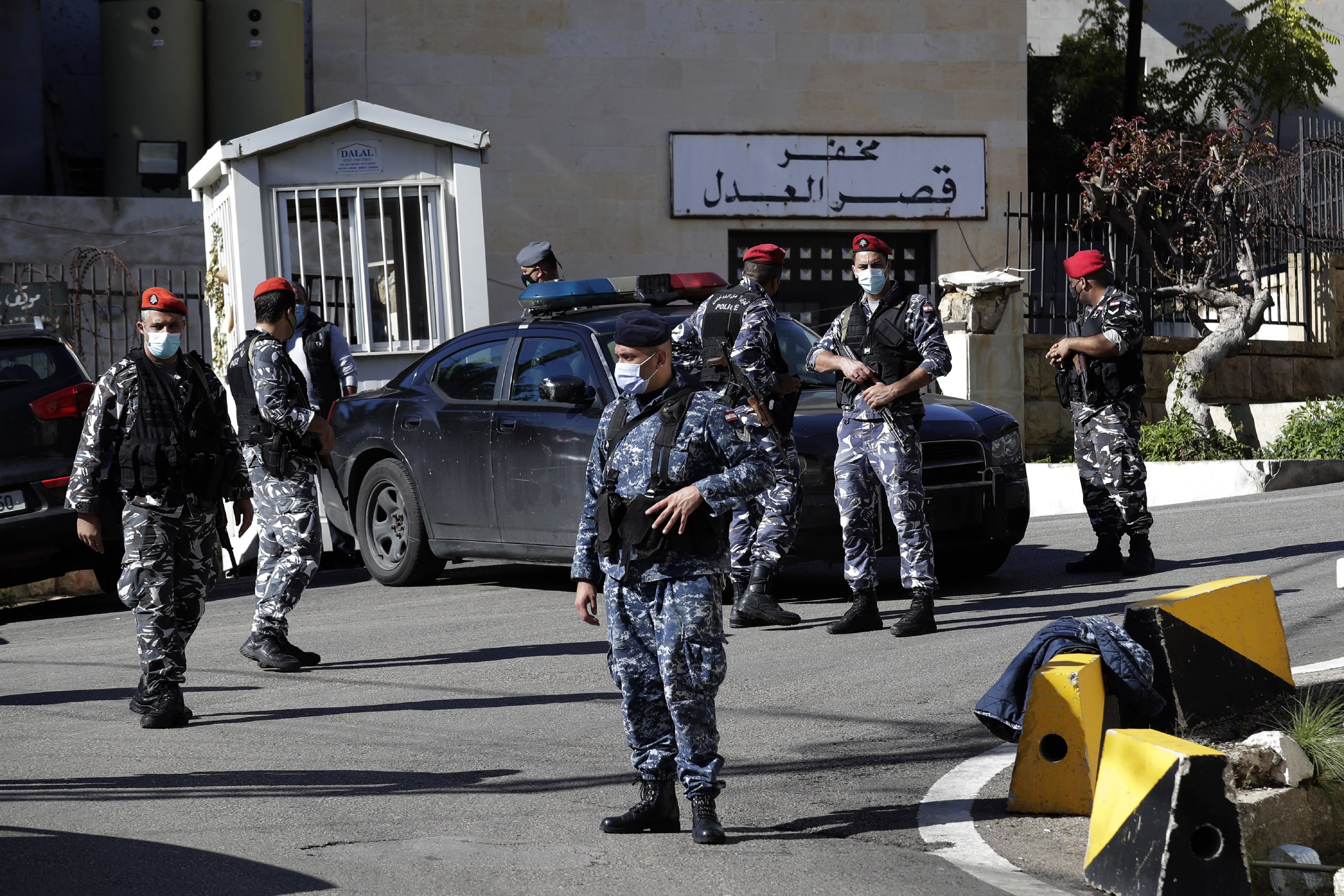 Nearly 70 inmates broke out of a prison in Lebanon Saturday after smashing their cell doors and attacking prison guards, police said.

According to an Internal Security Forces (ISF) statement carried by the Associated Press (AP) five of the escaped inmates died when a car they stole while fleeing crashed into a tree during an ensuing police chase.

The mass prison break involving 69 prisoners occurred at a prison in Baabda, a suburb of the Lebanese capital Beirut where the seat of the country’s president is located. ISF said so far 15 inmates have been rearrested and four of the escaped prisoners handed themselves over.

President Michel Aoun was briefed by the caretaker interior minister about the breakout and ordered that search operations be intensified and the incident be investigated, the presidency tweeted.

Security forces sealed off the area around the prison and were conducting a manhunt for the remaining prisoners. An investigation into the incident is underway, according to the police statement.

Local authorities called on residents to be on alert, with large numbers of security forces deployed searching the area.

Prosecutor Ghada Aoun has ordered an immediate investigation into the breakout.

Speaking to Agence France-Presse (AFP), she said she did not rule out the possibility of “collusion between the detainees and security guards tasked with protecting their cells.”

Judge Fadi Akiki, a government representative at the military court, held a meeting with security officials after inspecting the detention facility and site of the car crash.

Relatives of the inmates gathered outside the detention center, located in Baabda’s Justice Palace, where some were awaiting trial.

Some asked about the fate of their relatives, while others handed their sons back into custody, according to an AFP photographer.

They include Joumana Berjawi, whose 22-year-old son escaped after being held for six months on charges of attempted murder – a charge she denies.

“My son was among the escapees, but I brought him back and handed him over to the state,” Berjawi told AFP.

Prisons in Lebanon are known to be overcrowded and there have been recent moves for legislation on the matter, as reported by the Anadolu Agency (AA).

The jailbreak comes as detainees across Lebanon have called on parliament to approve a draft general amnesty law, that would see thousands of them freed from coronavirus-hit prisons. Families have also held protests recently to demand the release of inmates over fears of coronavirus spread in the congested facilities.

Lebanon has recorded over 113,000 COVID-19 cases including 884 deaths since the outbreak began in February.

The country is currently under lockdown until the end of the month to stem an uptick in infections.

Assange wins first stage in effort to appeal US extradition

UK MP: Hamas has a legal right to resist