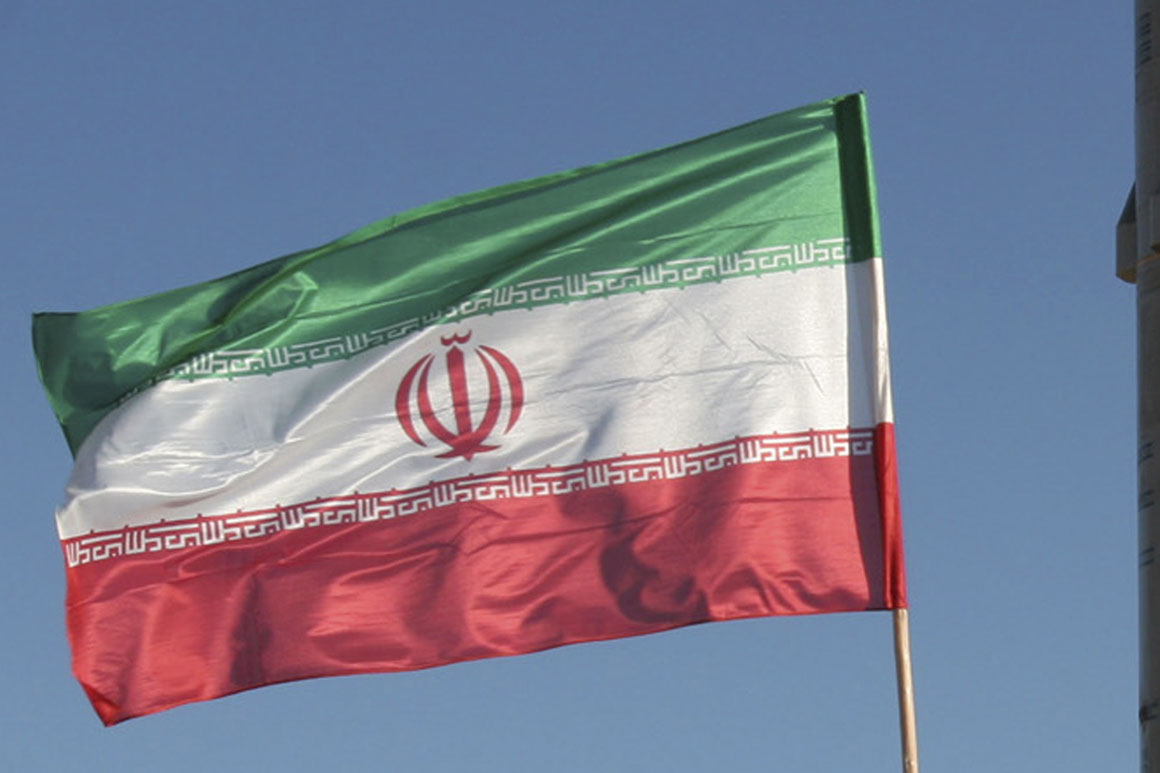 That deal, which saw Iran limit its uranium enrichment in exchange for the lifting of economic sanctions, has entirely unraveled after President Donald Trump withdrew from the accord in 2018.

Trump himself retweeted a posting from Israeli journalist Yossi Melman, an expert on the Israeli Mossad intelligence service, about the killing. Melman’s tweet called the killing a “major psychological and professional blow for Iran.”

Details about the slaying remained slim in the hours after the attack, which happened in Absard, a village just east of the capital that is a retreat for the Iranian elite. Iranian state television said an old truck with explosives hidden under a load of wood blew up near a sedan carrying Fakhrizadeh.

Fakhrizadeh died at a hospital after doctors and paramedics couldn’t revive him. Others wounded included Fakhrizadeh’s bodyguards. Photos and video shared online showed a Nissan sedan with bullet holes in the windshield and blood pooled on the road.

While no one claimed responsibility for the attack, Iranian Foreign Minister Mohammad Javad Zarif pointed the finger at Israel, calling the killing an act of “state terror.”

Hossein Dehghan, an adviser to Iran’s supreme leader and a presidential candidate in Iran’s 2021 election, also blamed Israel — and issued a warning.

“In the last days of their gambling ally’s political life, the Zionists seek to intensify and increase pressure on Iran to wage a full-blown war,” Dehghan wrote, appearing to refer to Trump’s last days in office. “We will descend like lightning on the killers of this oppressed martyr and we will make them regret their actions!”

The attack comes just days before the 10-year anniversary of the killing of Iranian nuclear scientist Majid Shahriari that Tehran also blamed on Israel. That and other targeted killings happened at the time that the so-called Stuxnet virus, believed to be an Israeli and American creation, destroyed Iranian centrifuges.

The area around Absard, which has a view of Mount Damavand, the country’s highest peak, is filled with vacation villas. Roads on Friday, part of the Iranian weekend, were emptier than normal due to a lockdown over the coronavirus pandemic, offering his attackers a chance to strike with fewer people around.

Fakhrizadeh led Iran’s so-called AMAD program that Israel and the West have alleged was a military operation looking at the feasibility of building a nuclear weapon. Tehran long has maintained its nuclear program is only for civilian purposes.

The International Atomic Energy Agency says Iran “carried out activities relevant to the development of a nuclear explosive device” in a “structured program” through the end of 2003. That was the AMAD program, which included work on the carefully timed high explosives needed to detonate an implosion-style nuclear bomb.

Iran also “conducted computer modeling of a nuclear explosive device” before 2005 and between 2005 and 2009, the IAEA has said. The agency said, however, that those calculations were “incomplete and fragmented.”

Fakhrizadeh, born in 1958, had been sanctioned by the U.N. Security Council and the U.S. for his work on AMAD. Iran always described him as a university physics professor. A member of the Revolutionary Guard, Fakhrizadeh had been seen in pictures in meetings attended by Iran’s Supreme Leader Ayatollah Ali Khamenei, a sign of his power.

In recent years, U.S. sanctions lists name him as heading Iran’s Organization for Defensive Innovation and Research. The State Department described that organization last year as working on “dual-use research and development activities, of which aspects are potentially useful for nuclear weapons and nuclear weapons delivery systems.”

In 2018, Netanyahu gave a presentation in which he unveiled what he described as material stolen by Israel from an Iranian nuclear archive.

“A key part of the plan was to form new organizations to continue the work,” Netanyahu alleged. “This is how Dr. Mohsen Fakhrizadeh, head of Project Amad, put it. Remember that name, Fakhrizadeh.”

Captain of capsized migrant boat in San Diego in custody