Kimani: AFC Leopards have not sent a warning to rivals by beating Sofapaka 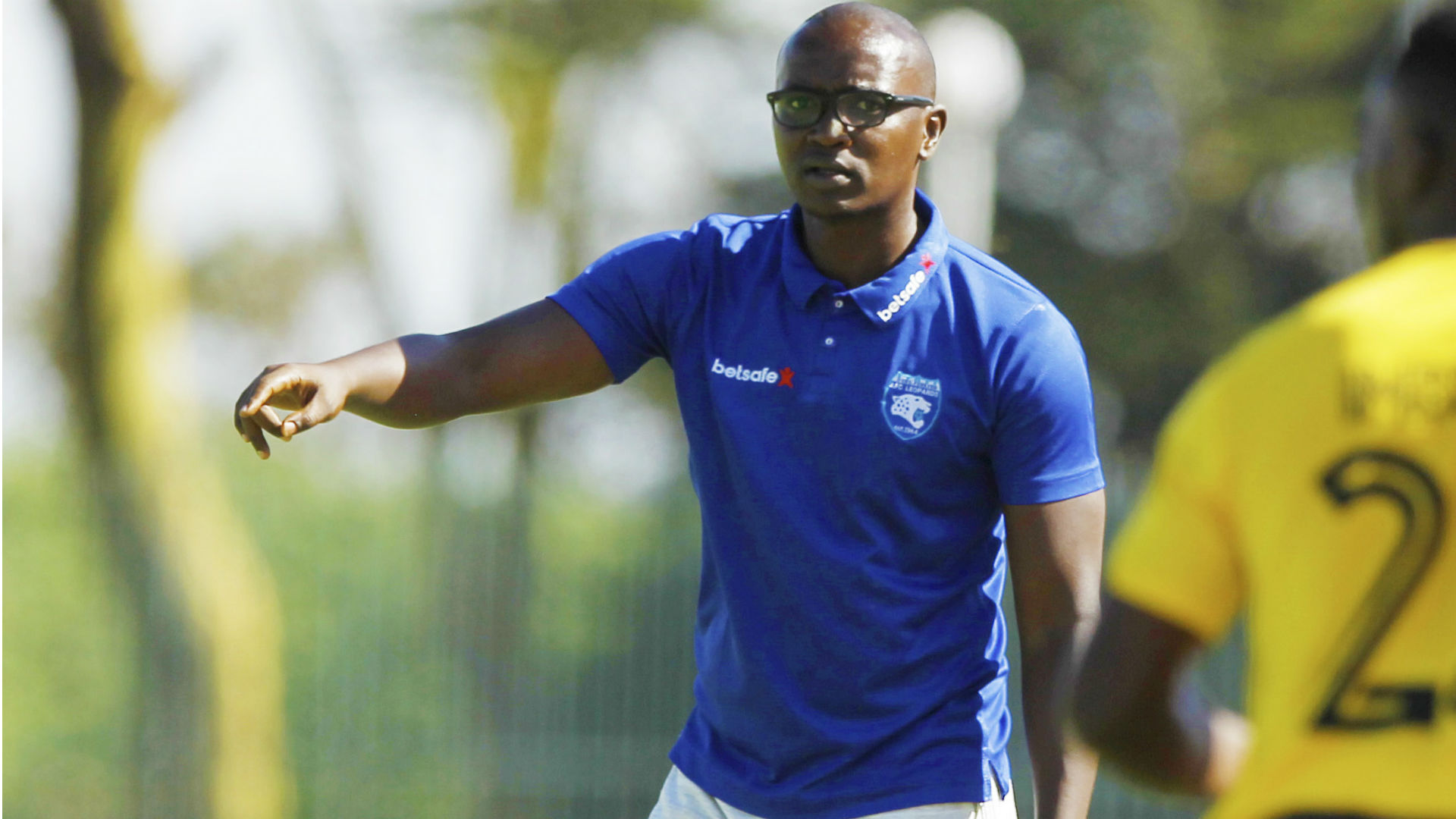 AFC Leopards stand-in coach Anthony Kimani has dismissed suggestions their 3-0 win against Sofapaka was a warning sent to their rivals that they mean business to win the FKF Premier League title this campaign.

Ingwe maintained their unbeaten start to the season after they roared past Sofapaka with striker Elvis Rupia notching a hat-trick at Kasarani Stadium to down Batoto ba Mungu.

The result has left Ingwe fans believing it is their year to win the title they last lifted in 1998, but according to coach Kimani, who is working on an interim basis following the exit of Tomas Trucha, the win was not meant as a warning to their rivals in the league and was attained because of hard work from his players.

“It is not a warning to anyone [beating Sofapaka 3-0], it is trying to work hard and play well in every game that comes our way, and always fight to make sure we play according to plans and get the three points,” Kimani told Goal.

“The league is a marathon, we have just won our third match and we still have several matches to play before the season comes to an end, we don’t want to start talking about the title yet, it is too soon, we want to keep winning our matches and see where we can be at the end of the first leg.

“I also thank God because we have won against a very good side, Sofapaka is not an easy team and everyone knows that, but all the teams in the Kenyan league are good so there is no easy game in the league, we must prepare well and strive to win.”

On whether his defence was to earn credit for the team’s two straight clean sheets, Kimanzi said: “I am happy for my backline, they have done a good job in the last three matches, they have tried to shield the keeper and the good thing is that we are playing as a team and attacking as a team.

“So I feel my players are devoted to helping one another, they are working as a team so kudos to all the players for a good job, even those outside the pitch know what to do when they come in, it is teamwork which is carrying us.”

AFC Leopards broke the deadlock in the 48th minute when Rupia, who had scored a brace against Bidco United in the last game, aimed at goal and Kevin Omondi could do little to stop the ball from getting into the net.

It took the former Nzoia Sugar and Wazito FC striker another six minutes to add the second for Ingwe as the league giants looked a solid, resolute, and more determined outfit in the second half.

The day went from good to better for Rupia as he scored the third for AFC Leopards four minutes after the hour mark.

Ingwe are now leading the table on nine points from three matches.

Russia, US willing to continue space security dialogue — US Department of State – World