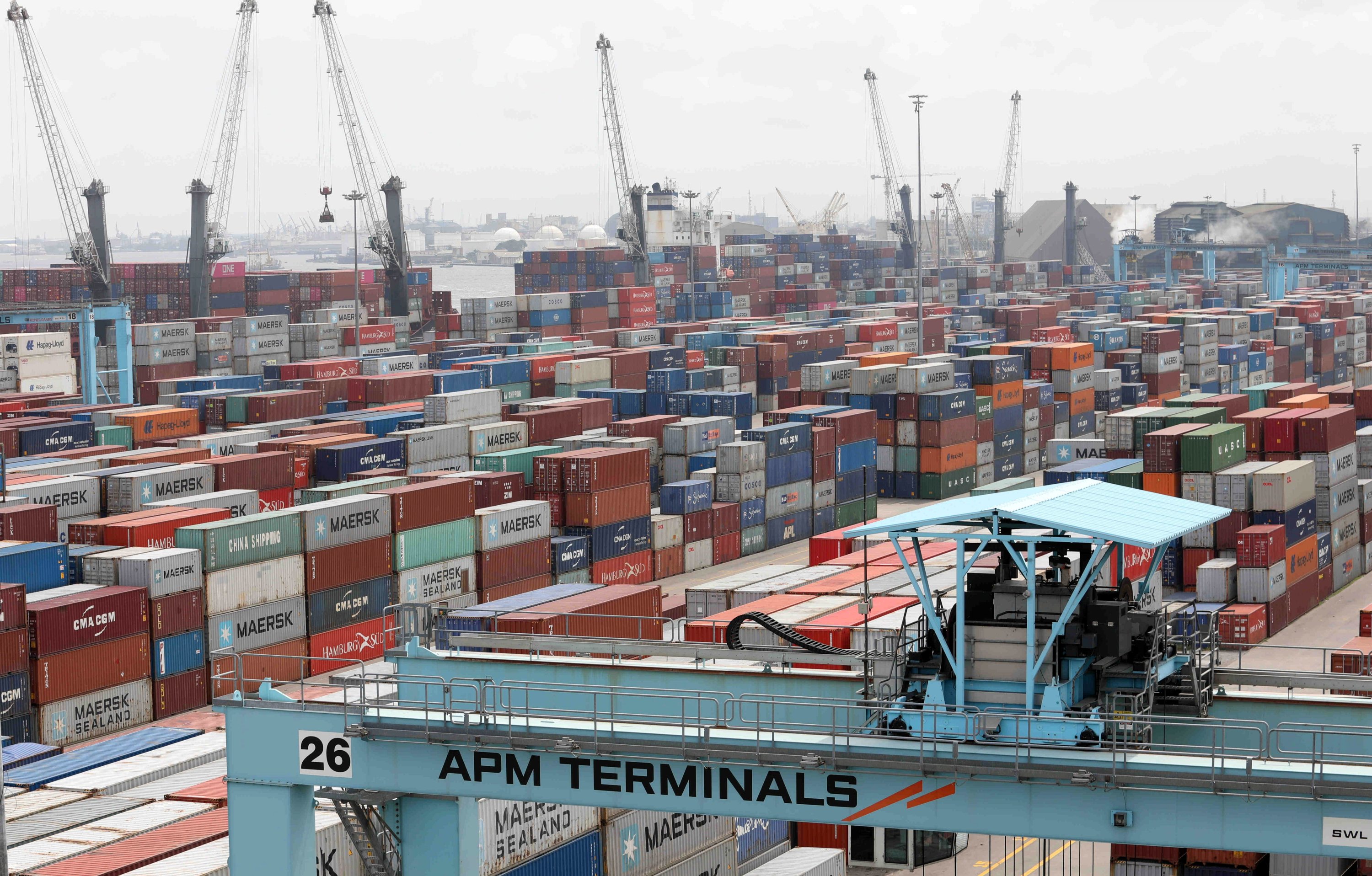 But experts view the New Year’s Day launch as largely symbolic with full implementation of the deal expected to take years.

The African Continental Free Trade Area (AfCFTA) aims to bring together 1.3 billion people in a $3.4 trillion economic bloc that will be the largest free trade area since the establishment of the World Trade Organization.

Backers say it will boost trade among African neighbors while allowing the continent to develop its own value chains. The World Bank estimates it could lift tens of millions out of poverty by 2035.

“There is a new Africa emerging with a sense of urgency and purpose and an aspiration to become self-reliant,” Ghana’s President Nana Akufo-Addo said during an online launch ceremony.

But obstacles – ranging from ubiquitous red tape and poor infrastructure to the entrenched protectionism of some of its members – must be overcome if the bloc is to reach its full potential.

Trade under the AfCFTA was meant to be launched on July 1 but was pushed back after COVID-19 made in-person negotiations impossible.

Every African country except Eritrea has signed on to the AfCFTA framework agreement, and 34 have ratified it. But observers such as W. Gyude Moore – a former Liberian minister who is now a senior fellow at the Center for Global Development – say the real work begins now.

“I would be surprised if they can have everything set up within 24 months,” he told Reuters. “For long-term success, I think we’ll need to look at how long it took Europe. This is a multi-decade process.”

‘We must start somewhere’

And an annex to the deal outlining the rules of origin – an essential step for determining which products can be subject to tariffs and duties – has not been completed yet.

Members must phase out 90% of tariff lines – over five years for more advanced economies or 10 years for less developed nations. Another 7% considered sensitive will get more time, while 3% will be allowed to be placed on an exclusion list.

Finalizing those schedules and communicating them to businesses must be done quickly, said Ziad Hamoui of Borderless Alliance, a group that campaigns for easier cross-border trade.

But efforts to implement the deal will also likely face resistance from countries’ domestic interest groups. Fears of losing out to more competitive neighbors initially made some countries, including West African giant Nigeria, skeptical of the pan-African project.

Still, proponents of the zone are confident that initial steps toward its implementation will already allow member states to quickly boost intra-African trade.

“Economic integration is not an event. It’s a process,” said Silver Ojakol, chief of staff at the AfCFTA Secretariat. “We must start somewhere.”

Can going vegan for a month really change your life?

Most new and expectant mothers feel more anxious due to Covid, finds survey