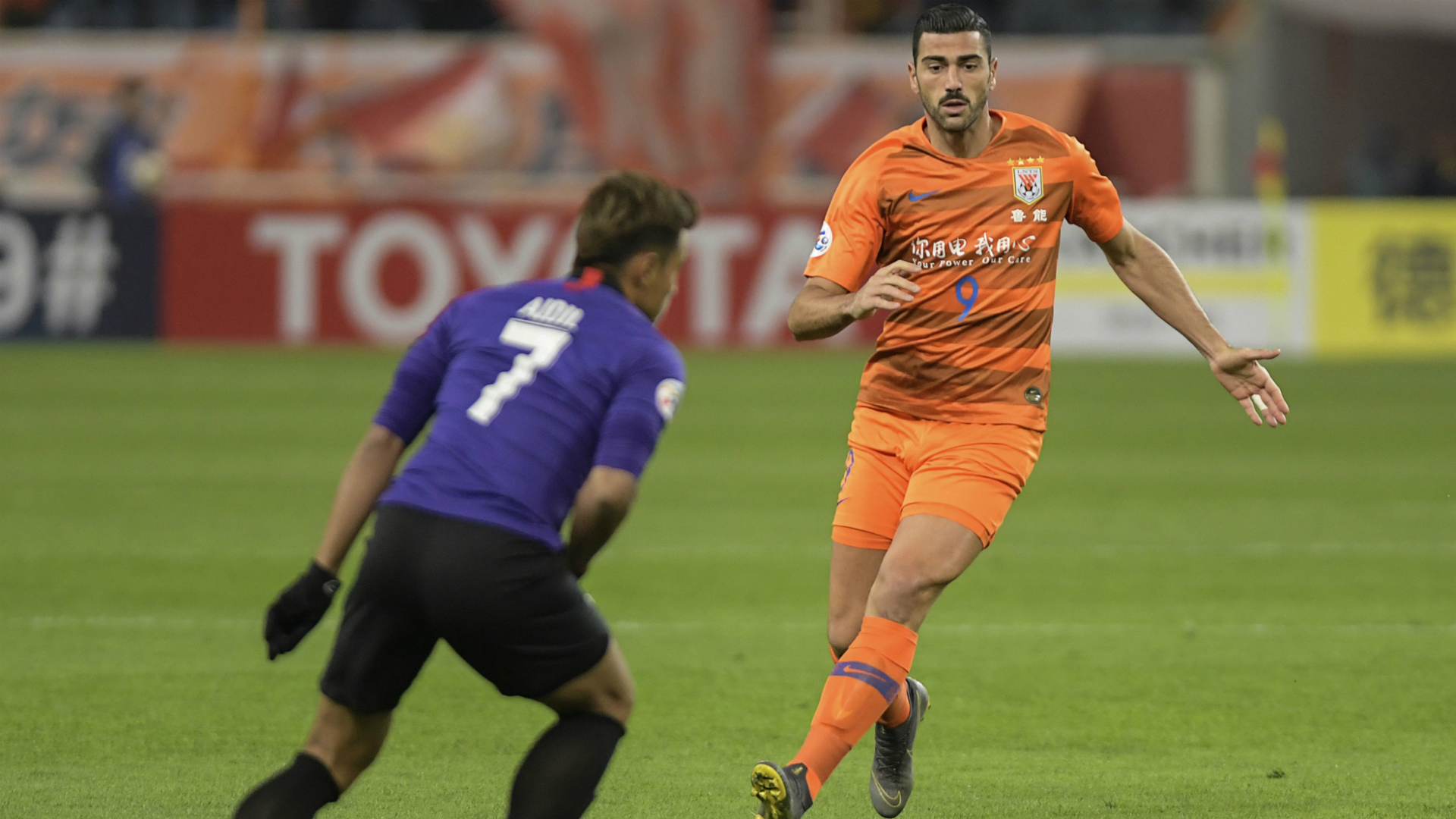 Juventus are considering a move for former Italy international Graziano Pelle as they look to bolster their attacking options in the January transfer window.

Goal understands the 35-year-old Shandong Luneng striker has also been offered to a number of other Italian clubs, including current Serie A leaders AC Milan and their city rivals Inter.

West Ham are also believed to be monitoring the situation, having previously inquired after the striker’s services in 2018 before he signed an extension to keep him at Shandong.

The Bianconeri have endured an underwhelming start to the new campaign with just six wins from their opening 13 Serie A matches, to leave them 10 points adrift of leaders Milan in the title race.

Having not relinquished their hold on the Scudetto since reclaiming the Italian domestic crown from the Rossoneri in 2012, Juve now seriously run the risk of not only losing out on domestic glory but also a Champions League berth, caught in a tightly contested race with Roma, Sassuolo and Napoli for a top four spot.

Andrea Pirlo’s side have also not been helped by the multiple absences of talisman Cristiano Ronaldo, with the Portuguese forward having missed several matches this term thanks to a recurring bout of Covid-19.

Chief football officer Fabio Paratici is therefore expected to pursue fresh options to bolster Juve’s attack in the new year, with Pelle seen as a potential low-cost target. Pelle himself is also believed to be keen on holding talks with Paratici over a move to Turin.

The attacker – an Eredivisie winner with AZ in 2008-09 – has proven himself as one of the major threats in the Chinese Super League since his arrival from Southampton in 2016.

He helped the club to a Chinese FA Cup triumph earlier this month against Jiangsu Suning and was named in the Chinese Super League Team of the Year in 2019 for his performances up front.

His current deal expires at the end of this year however, and although he is believed to have been offered an extension, he is expected to seek a return to Europe for 2021 as the CSL impose salary restrictions.