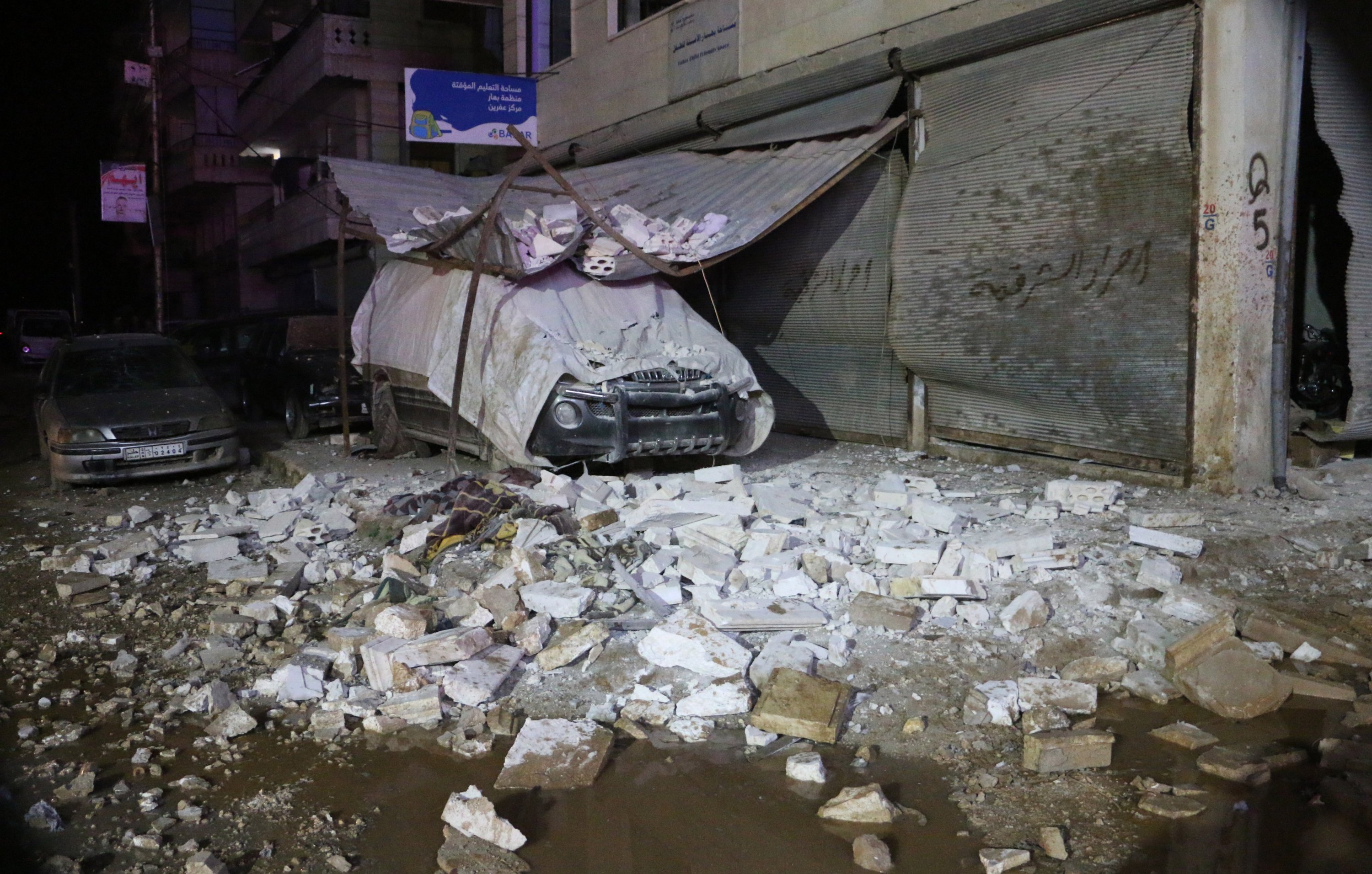 Terrorists of the PKK’s Syrian wing, the YPG, late Wednesday wounded 10 civilians, six of whom were children, in a rocket attack on Syria’s northern Afrin province, which was cleared of terrorism by Turkey’s Operation Olive Branch.

The attack came from northwestern Tal Rifaat, an area the terrorists still use as a base despite Russia’s pledge to drive out the YPG from the region.

The White Helmets Syrian civil defense group stated that the YPG and the Bashar Assad regime were behind the attack since the source of the attack was areas controlled by them.

“Our teams transferred the wounded to the hospital and secured the place to protect civilians,” the White Helmets wrote on Twitter.

As part of Operation Peace Spring conducted in October 2019 in northern Syria, a deal was struck with Russia in which Moscow was set to clear YPG elements from the area. “All YPG elements and their weapons will be removed from Manbij and Tal Rifaat,” the agreement said in the sixth article, while the seventh article added: “Both sides will take necessary measures to prevent infiltrations of terrorist elements.”

Yet, reportedly, the YPG presence in the region remains as it was prior to the agreement, giving them a base from which to attack civilian settlements.

Afrin and other districts under Turkish control are regularly targeted by the YPG, which seized control of large swathes of land in the northern parts of the war-torn country with the Assad regime’s blessing when clashes intensified back in 2012.

Most recently, one civilian was killed and three more injured in a bombing in northwestern Syria’s al-Bab on Tuesday, while car bombings killed at least 20 people earlier this month in separate terrorist attacks that took place in Syria’s northern Azaz, al-Bab and Afrin provinces.

Three years have passed since Turkey launched Operation Olive Branch to clear Afrin of terrorist groups. Since then, local people say they are satisfied with the secure and stable environment created as a result of the operation despite occasional terrorist attacks.

The operation was launched on Jan. 20, 2018, in cooperation with the Syrian National Army (SNA) and successfully ended on March 24, 2018, six days after Afrin was liberated from the occupation of the YPG.

Seiko Hashimoto takes over as Tokyo 2020 chief after sexism scandal

Ethereum 2.0 deposits at 10% of launch threshold as deadline approaches

Marine cleared to have 500 fans for Spurs clash