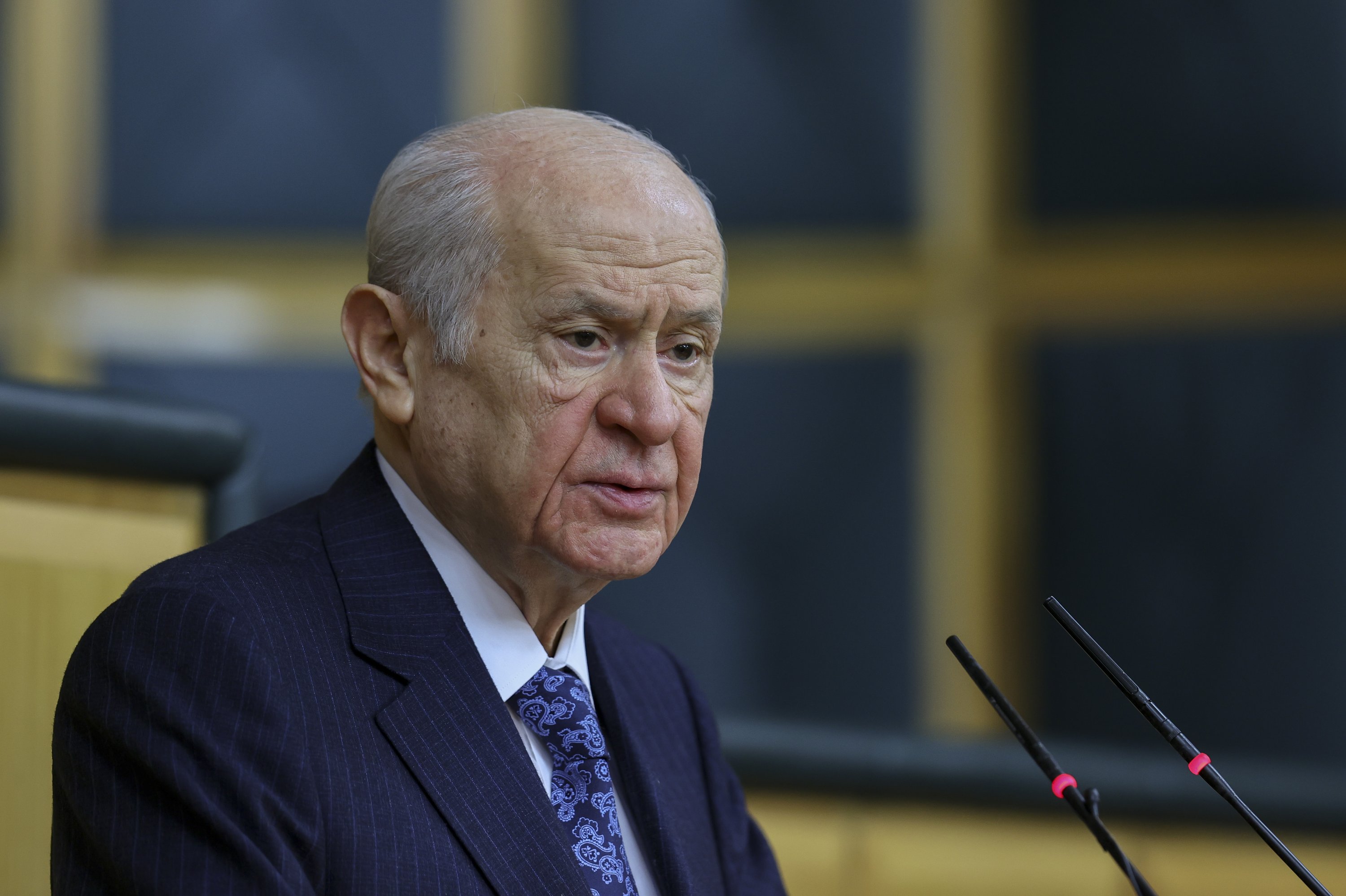 The healthy share of young people in Turkey’s population shows the country’s strength and potential in the decades to come, said Nationalist Movement Party (MHP) leader Devlet Bahçeli on Tuesday.

Speaking during his party’s parliamentary group meeting in the capital Ankara, Bahçeli noted that Turkey has a population of some 13 million young people aged 15-24.

He explained: “15.6% of our population consists of young people. Turkey’s young population rate is much higher than the young population of EU countries. This picture is basically clear evidence of our potential and comparative and strategic strength.”

Dismissing the demographic categories of generations X, Y and Z, Bahçeli said, “We do not analyze them in this way,” adding that soon other letters of the alphabet would be needed, and there would be no end to this.

In 2019, Turkey’s youth boasted 15.6% of the population, inching down 0.2% percentage points on a yearly basis, according to the country’s statistical authority.

The MHP is the partner of the ruling Justice and Development Party (AK Party) in an election alliance of the People’s Alliance.

Erdoğan recently expressed confidence about winning the elections in 2023, saying that it will be a year of victory for the People’s Alliance.

The AK Party has consistently denied rumors of early elections, despite speculation by opposition parties. Turkey is expected to hold presidential elections in June 2023.