Taiwanese student in Turkey comes up with Muslim prayer app 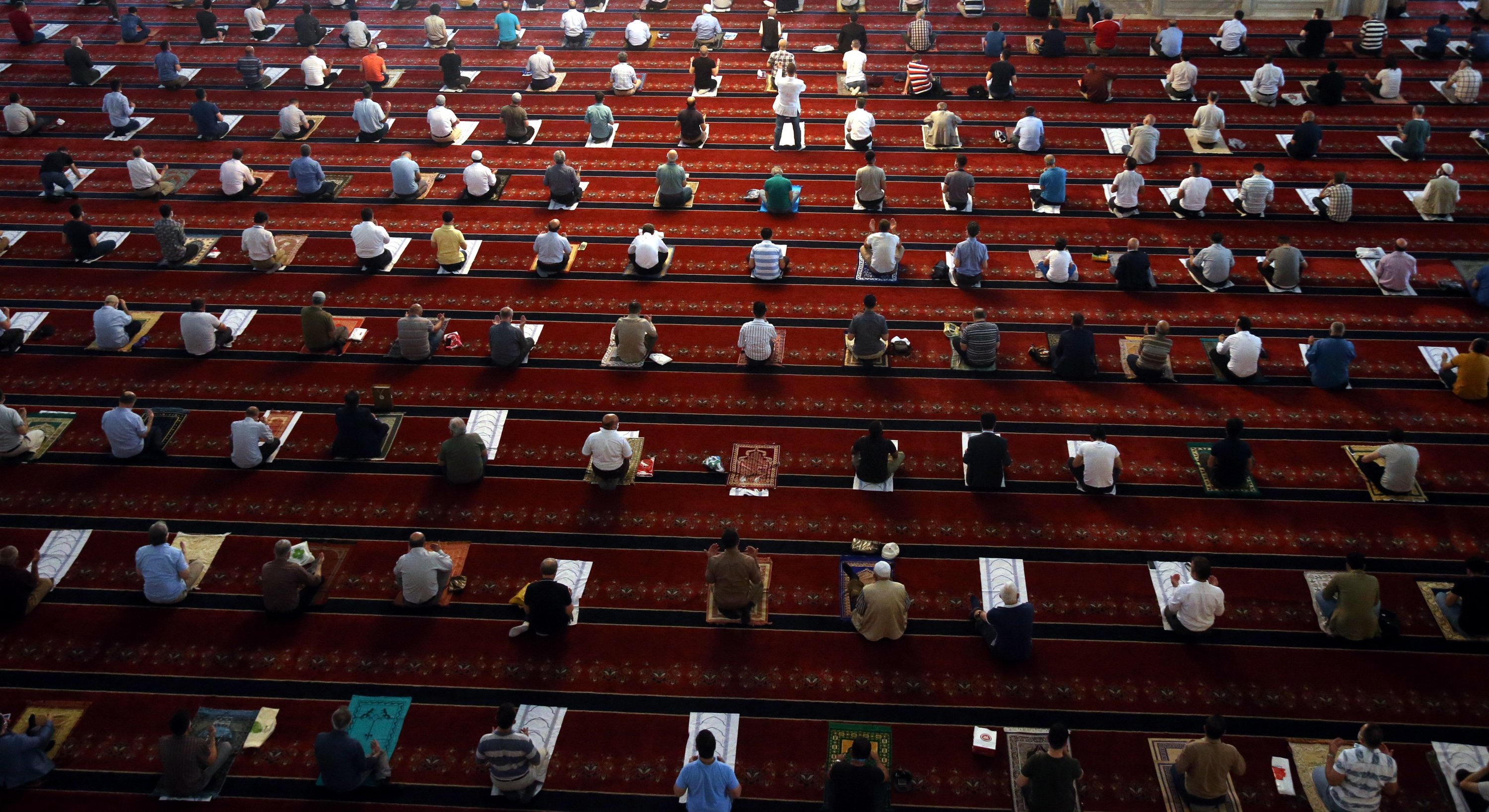 Finding a mosque or a congregation to pray together may be difficult for the Muslim faithful in countries where they are a minority, or you may want to meet fellow Muslims outside prayer times and form a congregation. Now, there is an app for that.

A tech-savvy person since his high school days, a Taiwanese student at a Turkish university in his penultimate semester has come up with the novel app called “Wahdapp,” a wordplay on wahd, which means “one” in Arabic.

It was last year when Ping Cheng, 21, started working on software codes for the app. Speaking to Anadolu Agency (AA), Cheng humbly said, “Wahdapp allows Muslims around the world to invite their community members to prayers or to join their prayers at the appropriate time.”

Cheng is in the final semester of his four-year degree program and is taking an online class from Taipei. Like most of the world, Turkey shifted to online teaching early last year due to the COVID-19 pandemic. Taiwan has done remarkably well handling the pandemic.

The app is available both on Google Play and Apple, said Cheng, and it has Muslim prayer times set according to particular geographical locations. “A user of the app can invite his fellow community members for namaz (prayer) when the prayer time nears,” he explained. Muslims pray five times a day. A user can sign up after logging in via any email. “The app has an inbuilt map, which leads the user to the prayer place,” he said, adding the app has a gender-segregation feature too.

Besides, Cheng said the app could be used by people of eight different languages – traditional and simplified Chinese, English, French, Turkish, Arabic, Indonesian and Russian.

Cheng was born in Saudi Arabia, where he spent his first two years. When his father returned to Taiwan, Cheng learned Chinese. “Then I traveled to Belgium where I learned French and later returned to Taipei … it is a bit difficult for someone in this life to adapt to different environments. But the brighter side is that we get to learn different languages, meet different people and adapt to diverse cultures,” Cheng explained.

Cheng said he was aware of the security of data users. At least two popular Muslim prayer smartphone applications, including Salaat First and Muslim Pro, are accused of compromising user data security. The application promoters were accused of sharing data with the U.S. authorities. “Wahdapp is an open-source software on GitHub, which means anyone interested is able to contribute to it,” he said. These days, Cheng is busy with building a financial donation campaign to support his innovative work. “The application is free to use … there are no advertisements, but it needs to be sustained,” he said. “And for that, I need support, and then I will go global with its publicity.”

Turkish service Getir to start fast-delivery across Paris after London