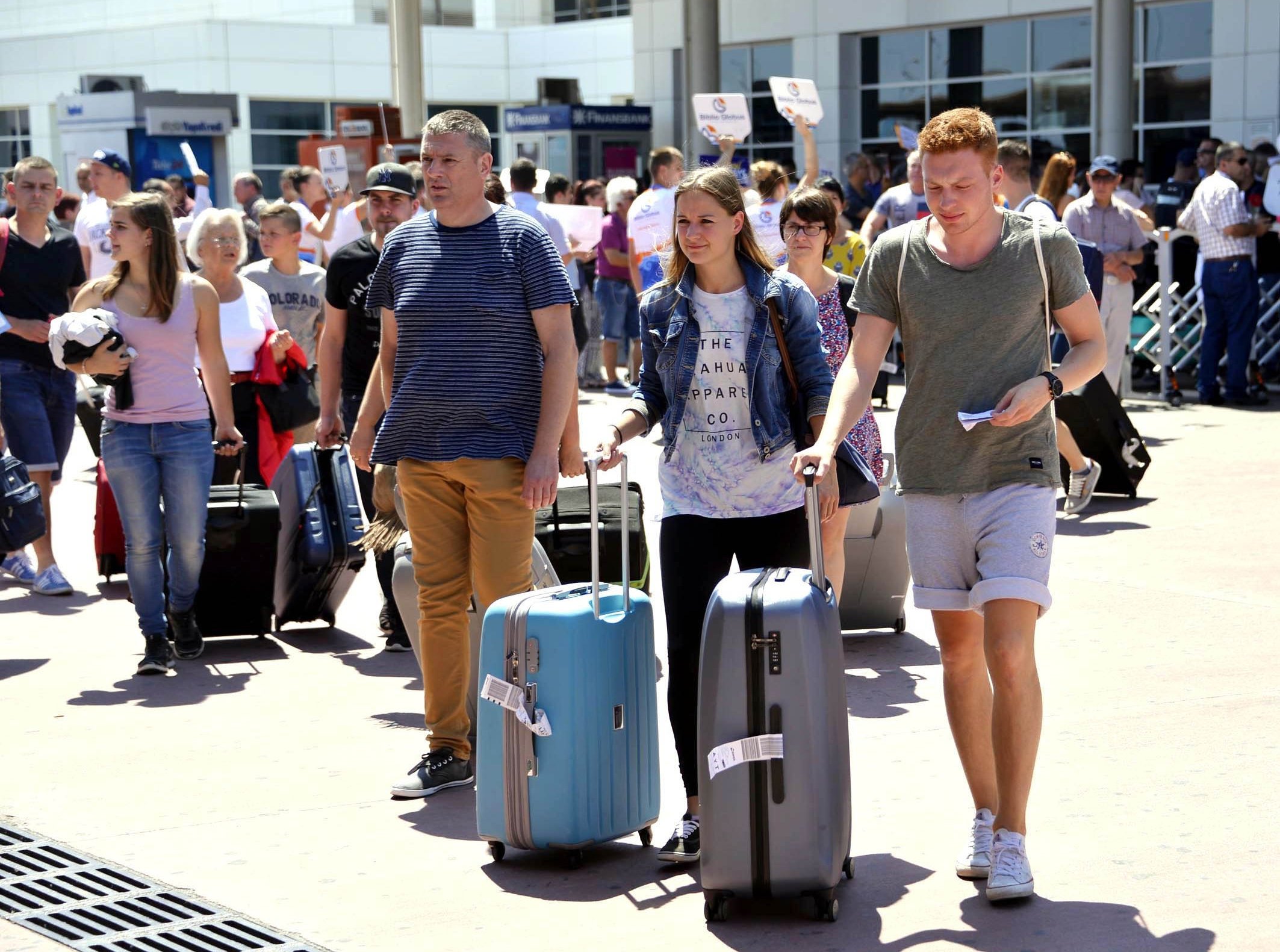 Russia’s tourism sector, hit by Kremlin’s decision to halt charter flights to Turkey, is keenly awaiting the resumption of travel to and from Turkey by June 1.

Moscow has said it was suspending most air travel with Turkey, a popular destination for millions of Russian tourists, citing rising coronavirus infections in a move that comes amid growing political tensions over Ankara’s support for Ukraine.

Most charter and regular flights to and from Turkey will be restricted from April 15 to June 1, Russian Deputy Prime Minister Tatiana Golikova said Monday.

Yet, two flights per week will continue between Moscow and Istanbul, Golikova told a televised briefing.

“We hope to be compensated for these losses. We also expect the government to initiate a subsidy program for airlines and tour operators,” he told Russian news agency TASS.

Flights to take home Russian nationals working on the Akkuyu nuclear power plant project in Turkey’s southern province of Mersin will also continue, she told a news conference on Monday.

Around 530,000 Russians had booked tours to Turkey, according to the Russian Association of Tour Operators (ATOR), which said the tourism industry could take a hit of more than $422 million from the canceled flight bookings alone.

The decision to drastically cut the number of flights to Turkey, which is heavily reliant on revenue from tourism, was announced two days after Turkish President Recep Tayyip Erdoğan met with Ukrainian President Volodymyr Zelenskiy in Istanbul.

After child dies, US regulator warns about Peloton treadmill

6 Things to Consider Before Buying a New Car