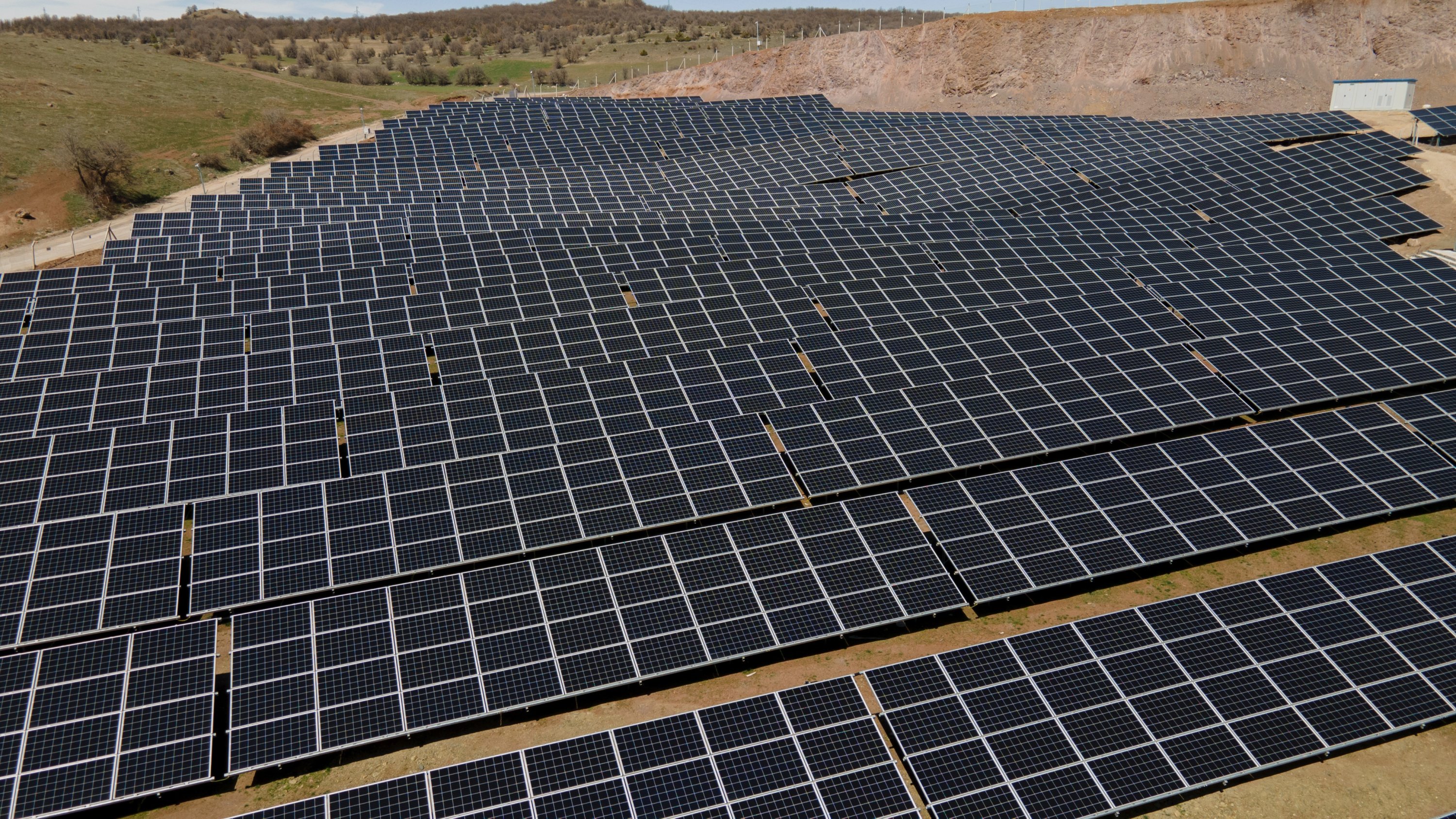 The 74 mini solar Renewable Energy Resource Zone (YEKA) tenders will cover solar plants with a total capacity of 1,000 megawatts (MW) and will be spread across 36 different regions.

The capacities will range from 10 MW, 15 MW and up to 20 MW, and will incorporate more investments from small and medium-sized entities, Dönmez told a webinar organized by Sabancı University’s International Center for Energy and Climate (IICEC) Wednesday.

A record 709 applications poured in for these mini solar tenders last month.

This equates to an average of 9.6 applications for each tender, totaling 9,440 MW in capacity. Investments in the tenders, known as YEKA GES-3, are expected to reach almost $1 billion.

Turkey aims to hold at least 1,000 MW of wind and 1,000 MW of solar YEKA tenders each year as part of its National Energy and Mining Policy,

These YEKA tenders are an important brand for Turkey and are a means to expand renewable energy in the country, Dönmez said.

According to the Energy and Natural Resources Ministry’s announcement late Wednesday, the first 46 tenders with a cumulative capacity of 610 MW in 23 different provinces, will be held between April 26 and May 7, while the dates for the remaining tenders will be announced afterward.

Turkey has witnessed a great expansion in renewable resources and technology over the 20 years, and according to Dönmez, these tenders are an accomplishment toward the goal of meeting the country’s growing electricity demand from local resources.

According to the minister, meeting this demand will not only require an increase in capacity but also in the local production of electrical equipment, which can only be possible from a collaboration between the public and private sectors.

“If Turkey’s electricity demand increases by 5%, this would mean an increase of nearly 15 billion kilowatt-hours in demand every year. This equals 7,500 MW of production from solar plants and 4,500 MW from wind plants. Or in another scenario, if our demand increases by 3%, we need to install nearly 4,500 MW of solar energy per year to meet this demand,” he explained.

Also addressing the webinar, the International Energy Agency’s (IEA) executive director, Fatih Birol, said the rapid increase in global carbon dioxide emissions this year is expected to be the second largest in history.

He said, although many countries, including Europe, Japan, the United States and China have pledged net-zero emissions by 2050, there was a great gap between the pledges that are set and those that are kept.

Despite this, he said the many positive developments indicate that renewable energy is expanding throughout the world.

In 2021, renewables are projected to provide 30% of electricity generation worldwide this year, Birol declared, recording the biggest share of the power mix since the beginning of the Industrial Revolution.

The expansion in onshore and offshore wind is projected to grow rapidly due to the decline in costs, which are projected at nearly 50%, according to Birol.

Too many influencers, not enough eyeballs: will boredom kill Instagram?

Greece and Spain advance plans to let in British holidaymakers

The U.S. DOE has given the U.S. High-Luminosity Large Hadron Collider Accelerator Upgrade Project approval to move full-speed-ahead in building and delivering components for the HL-LHC, specifically, cutting-edge magnets and accelerator cavities that will enable more rapid-fire collisions at the collider.