Researchers have been able to reduce scarring by blocking part of the healing process in research that could make a significant difference for burns and other trauma patients.

University of Queensland Professor Kiarash Khosrotehrani said scars had been reduced by targeting the gene that instructs stem cells to form them in an animal study.

“The body’s natural response to trauma is to make plenty of blood vessels to take oxygen and nutrients to the wound to repair it,” Professor Khosrotehrani said.

“Once the wound has closed, many of these blood vessels become fibroblast cells which produce the collagens forming the hard materials found in scar tissue.

“We found that vascular stem cells determined whether a blood vessel was retained or gave rise to scar material instead.”

The experimental dermatology team then identified the molecular mechanism to switch off the process by targeting a specific gene involved in scar formation known as SOX9. 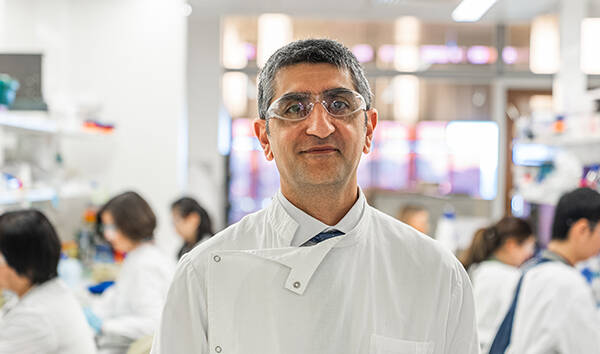 Professor Khosrotehrani said while more research was required, the potential application of the findings would have obvious benefits for many patients including those who’ve had knee or hip surgeries, melanomas removed, or suffered burns.

“The classic situation where there’s a lot of scarring is burns – where the wound is healed but there is a big scar in that area,” he said.

“Now that we’ve found the molecular drivers, we understand the process better and we are hopeful that a treatment can be developed.

“We used siRNA – or small ribonucleic acid – technology to block the RNA of SOX9 from being expressed and this reduced scarring in animals.

“Whatever we propose has to go through the further trials, but we believe this application won’t be difficult to apply to human patients.”

Part of the research has been funded by the Australian Research Council Discovery Project grant, and Dr Khosrotehrani has been supported by a fellowship of the National Health and Medical Research Council.