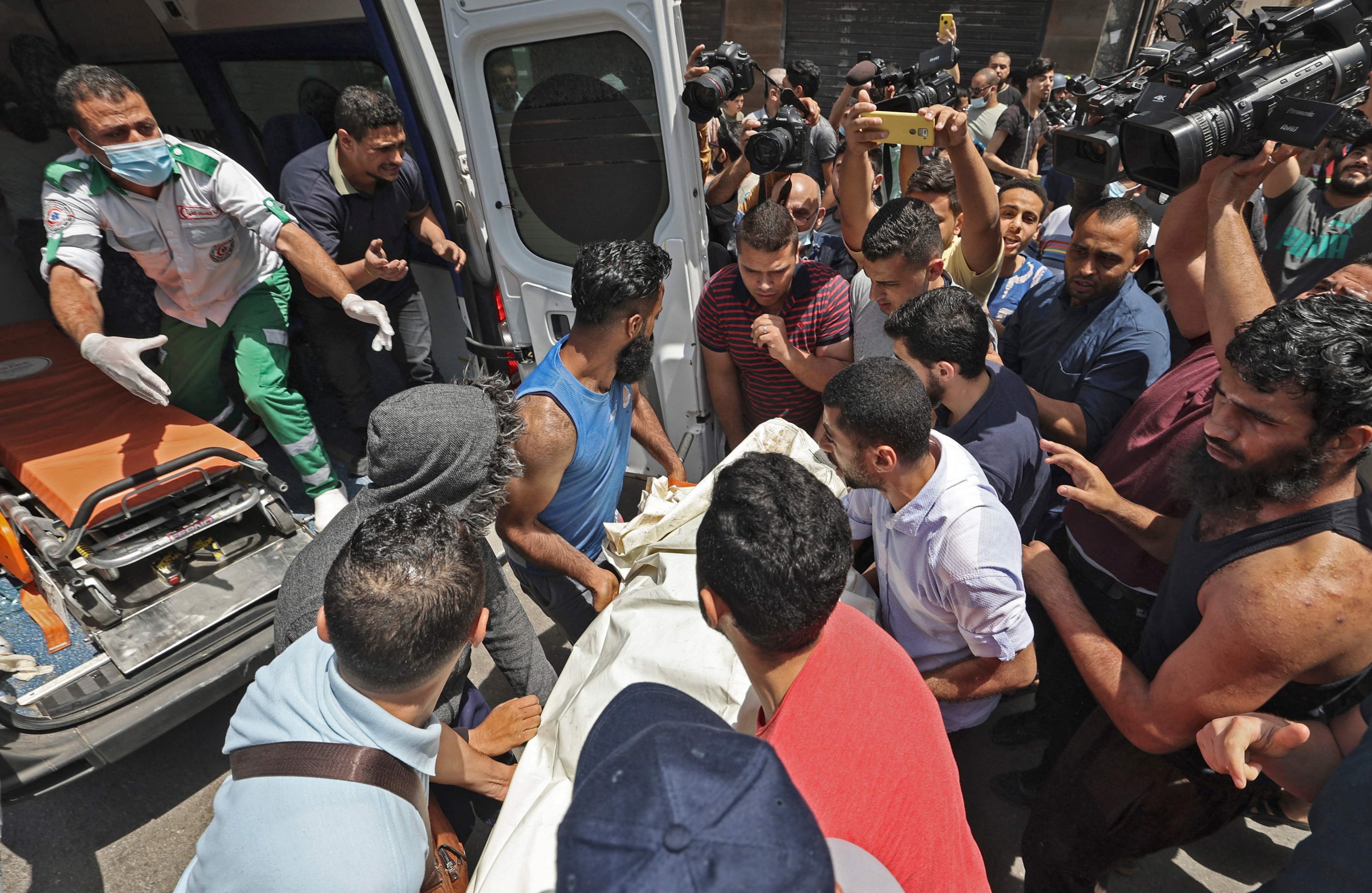 “Israel, which tries to expel the Palestinian people from their lands in East Jerusalem and the West Bank amid holy Ramadan while intervening in Palestinians that want to pray in Al-Aqsa Mosque, is the main party responsible for events reaching this degree,” the ministry said in a written statement.

“It is obvious that Israel’s aggressive and provocative policies will not contribute to efforts toward ending violence in the Middle East and reasserting dialogue and consensus.”

The ministry further added that Israel must give up military means and understand that it cannot suppress the legal rights and demands of the Palestinian people using disproportionate force.

Turkish Foreign Minister Mevlüt Çavuşoğlu continues to hold phone calls with the Organisation of Islamic Cooperation’s (OIC) secretary-general, regional countries as well as his counterparts in several European countries to ease tensions and ensure Israel gives up on its aggressive stance.

The aim of these efforts is to de-escalate tensions in the region and to put an end to Israel’s aggression, it added.

An Israeli airstrike has killed 24 people in northern Gaza, the Strip’s Health Ministry said in a statement late Monday. The ministry added that nine children were among the victims in Gaza Strip. Over 100 were injured.

“Bodies of nine martyrs, including three children, and several other people injured have been brought to the Beit Hanoun Hospital in the northern Gaza Strip,” Ashraf al-Qudra, a ministry spokesperson, said in a statement.

In East Jerusalem, attacks on Al-Aqsa Mosque, Islam’s third holiest site, have coincided with Israel’s decision to evict Palestinians from their homes on land claimed by Israeli settlers, drawing condemnation from several countries for both the violence at Al-Aqsa and the evictions.

Tensions in Jerusalem have soared in recent weeks as Palestinians have protested against Israel’s restrictions on access to parts of the Old City during the Muslim holy month of Ramadan, and after authorities ordered several Palestinian families to leave their homes to make way for Israeli settlers.

Trump followers zero in on secretary of state campaigns

TOGG partners with Farasis for li-ion battery production in Turkey

Peter Kay returns to the stage: 3 of the comedian’s funniest moments