Bethesda’s Starfield to be a PC/Xbox exclusive | bit-tech.net


Bethesda announced Starfield back in 2018, before the $7.5 billion Microsoft/Zenimax deal was probably even a twinkle in Satya Nadella’s or Phil Spencer’s eye. Though it is nearly two years since the first teaser for this “new space epic” was shared, we still know very little about the game. For people who gravitate towards this gaming genre, it should be an appealing title and is notable for being “the first new franchise in twenty-five years from the acclaimed developers of The Elder Scrolls and Fallout series”. However, one thing is becoming clear, it will likely not be available for PlayStation or Nintendo gamers.

On Twitter this weekend VentureBeat / GamesBeat reporter Jeff Grubb wrote that “Starfield is exclusive to Xbox and PC. Period. This is me confirming that”. This might be disappointing to gamers on other platforms but a decision that was signposted quite clearly by Microsoft / Phil Spencer and naturally Microsoft making the most of its investment in a strategic manner.

While Starfield development might have been started with the intention to deliver it to PlayStation, and even Switch gamers, we must look back on some of Xbox boss Phil Spencer’s statements from eight months ago. Bethesda titles and their distribution among various platforms would be examined on a “case-by-case basis,” Spencer said at the time of the deal being sealed. “We want the Xbox ecosystem to absolutely be the best place to play, and we think game availability is absolutely part of that,” he highlighted. More recently, Spencer told investors plainly that some new titles will be Xbox and PC exclusives – and if you don’t have such hardware you can play them via Xbox Game Pass streaming. 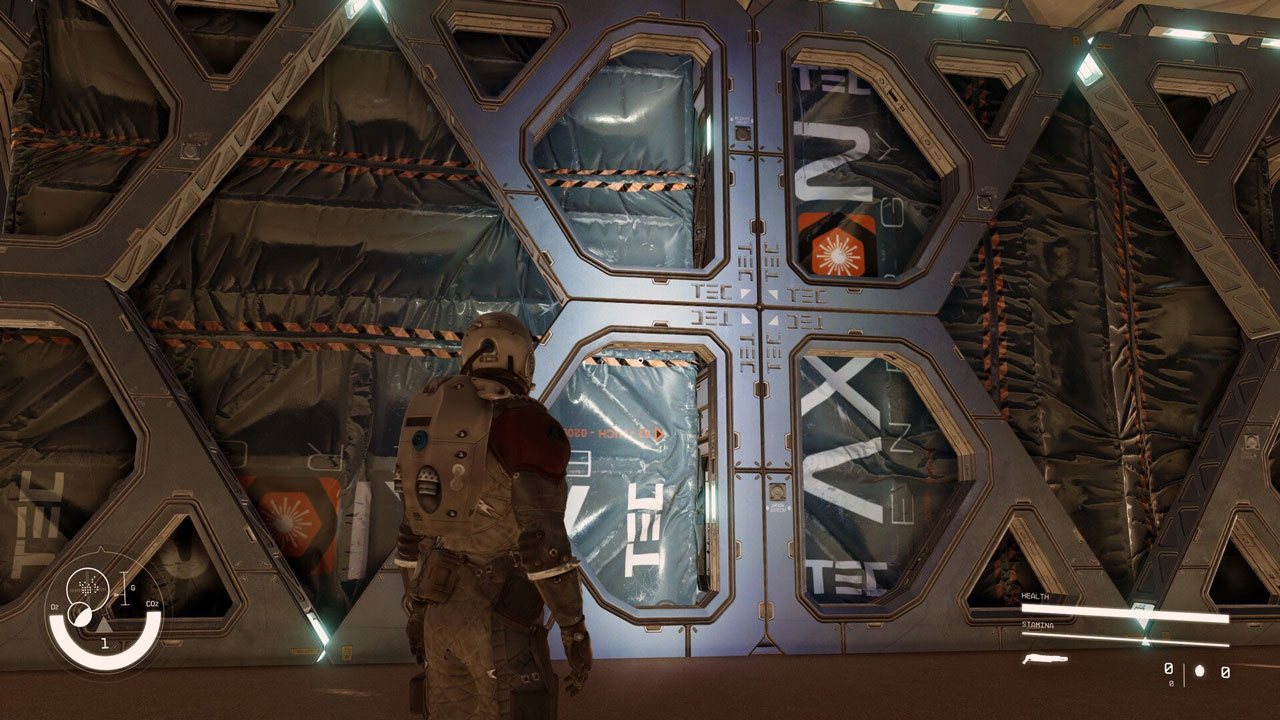 Starfield is likely to have been one of the “big and crazy” projects Todd Howard teased in 2016. It is thought that development is taking this long due to the upgrading of the graphics engine to make this space opera a beauty to behold. Previously leaked images hint that it will be a first and third person view adventure with screens from inside a space station.

We might see some solid Starfield info / announcements at E3 next month, but it isn’t confirmed.

Child abuse? How masks in schools became latest cause of Covid rage

How will self-isolation rules change on 16 August?