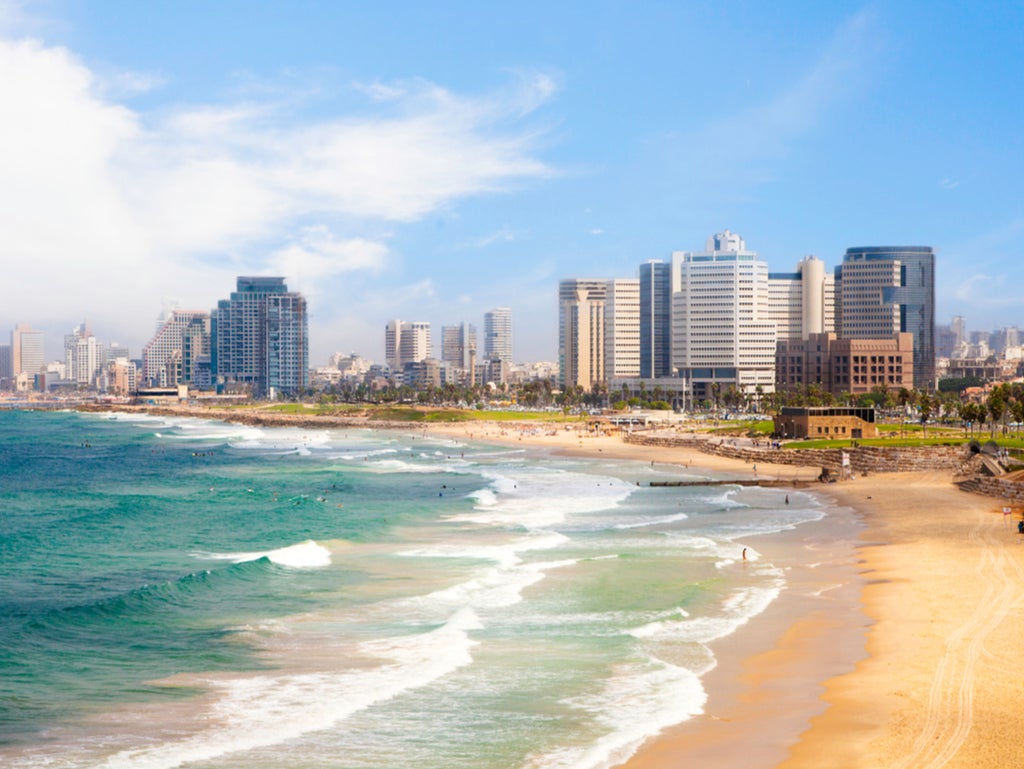 Israel is expected to open up to British tourists who are fully vaccinated from 1 July.

The country is also one of a small number of destinations to make it onto the UK government’s “green list”, meaning travellers returning from there need not quarantine when they arrive back in Britain.

It reopened to vaccinated travellers who were visiting as part of an organised tour group last month, with the first group, arriving from Missouri in the US, welcomed back on 27 May.

The first British tour group, consisting of 30 people, touched down in Israel on 20 June. They will spend 10 days exploring sites including Jerusalem, the Dead Sea and Tel Aviv.

However, the next phase of the country’s tourism push means individuals who’ve received both jabs will be permitted entry, with no need to quarantine as long as they apply for exemption by completing a serological test.

Children up to the age of six will also be allowed in, regardless of vaccination status.

Interior Minister Ayelet Shaked said the government is considering the details, such as which countries will get the go-ahead and which vaccines will be accepted, The Jerusalem Post reports.

All travellers arriving from abroad are required to present a negative Covid-19 PCR test taken within 72 hours prior to departure to Israel.

Passengers must also complete an inbound passenger statement within 24 hours prior to departure.

The shift in policy means Israel joins Gibraltar and Iceland as the only three green list destinations that are currently viable for British holidaymakers.

Iceland also requires that tourists be fully vaccinated, while Gibraltar is the only country permitting non-vaccinated travellers, providing they can present a negative test.

The UK Foreign Office (FCDO) currently advises against all travel to Gaza; the Sheba’a Farms and Ghajjar; and within 500m of the border with Lebanon (the ‘Blue Line’) east of Metula, including the northern edge of the town and east of Route 98 along the Syrian border.

The FCDO also advises against all but essential travel to the remainder of the Occupied Palestinian Territories (beyond East Jerusalem) based on the current assessment of Covid-19 risks.

The next review of the UK’s green list is expected to take place on 24 June, but after no new countries were added in the last update, the travel industry isn’t optimistic that many, if any, destinations will make the cut this time around.

It follows the news that fewer than one in 200 people returning to the UK from “amber list” countries are testing positive for Covid-19.

Data from NHS Test and Trace also revealed that no virus variants of concern were found in any of the travellers entering the country from the 167 destinations currently graded “amber” by the British government.

Between 20 May and 9 June, just 89 of the 23,465 passengers arriving from amber countries tested positive for the virus.

Dare to dream: Scotland can make history at Euro 2020

Clover: An All-Round DeFi Service Platform? What are its advantages among DeFi projects?