Why did American Airlines cancel hundreds of flights? Advice for passengers 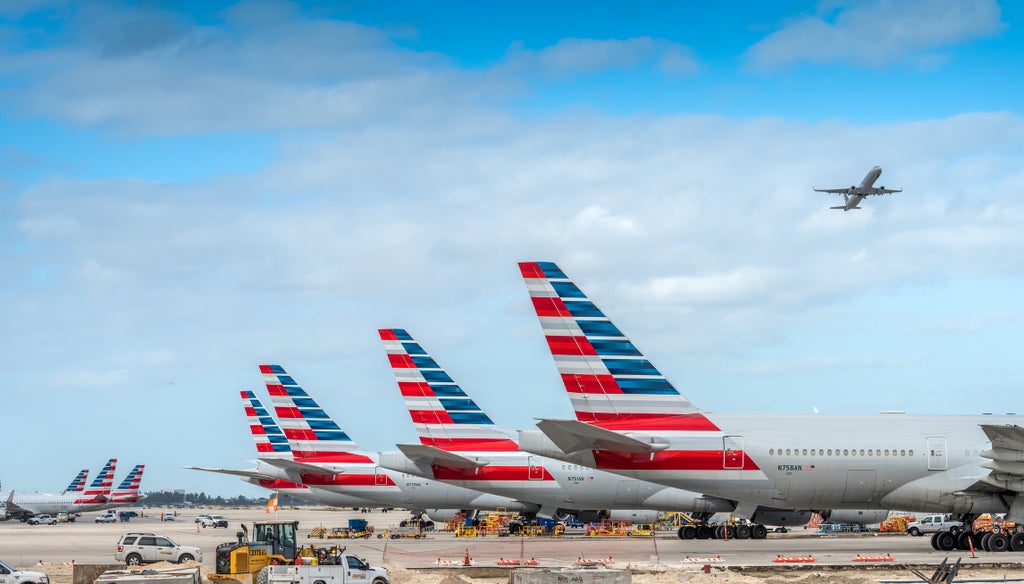 American Airlines is cancelling hundreds of flights until mid-July because of bad weather, staffing shortages and maintenance issues.

American, which is the world’s largest airline, says that it will cut one per cent of its schedule until next month, after cancelling hundreds of flights over the weekend.

It says that it is also struggling to deal with a spike in passenger demand in the US as people start traveling again as the pandemic eases.

“That, combined with the labor shortages some of our vendors are contending with and the incredibly quick ramp up of customer demand, has led us to build in additional resilience and certainty to our operation by adjusting a fraction of our scheduled flying through mid-July.”

The airline canceled around 300 flights over the weekend, another 100 on Monday and is projecting around 80 cancelations a day until 15 July.

American Airlines says that customers impacted have already been informed, or will soon be if their flights have been cancelled.

It says it is trying to read the cancellations out throughout its system, but major hubs like Dallas-Fort Worth will see more of them.

“We made targeted changes with the goal of impacting the fewest number of customers by adjusting flights in markets where we have multiple options for re-accommodation,” the company added.

The Transportation Security Administration says it screened more than 2.1m people on Sunday, the largest number since March 7 2020.

That figure is still 23 per cent below the 2.7m people it screened two years ago, before the pandemic started.

American advises anyone whose flight is cancelled to use one of three options to reschedule:

The Queen is ‘more affectionate’ to Prince Andrew and ‘frustrated’ by Prince Charles, claims royal author