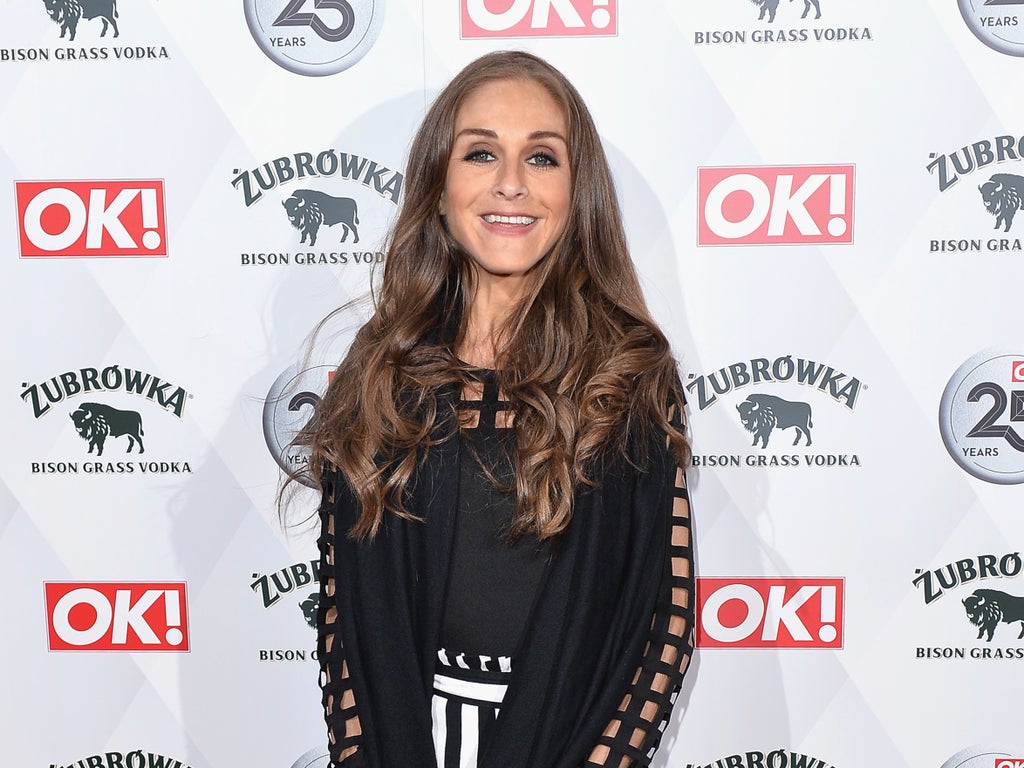 Friends of former Big Brother star Nikki Grahame have claimed they begged the hospital she was in not to send her home.

The Big Brother contestant rose to fame in 2006 after appearing on the reality TV show. She died on 9 April due to complications from anorexia at the age of 38.

Close friends of Grahame’s have said they felt “massively let down” by the hospital that discharged her hours before she died.

Her friends Carly Cunningham and Leon Dee told ITV News London that they didn’t believe Grahame should have been discharged.

Cunningham said: “Why would you send someone home that’s that critical? And then she died the next morning and that’s what none of us could really get our heads around.

“You’ve got her mum pleading with them not to let her go home – Nikki’s an adult so she gets a bit more of a say.

“We’re all saying come on Nikki you need to stay. But it was someone at that hospital that allowed her to go home.”

Dee said: “We were pleading with them to not let her leave.”

Grahame’s health deteriorated so much through lockdown that her friends started a fundraising campaign to pay for private treatment.

But they revealed out of around 20 facilities they contacted, only one was willing to treat her.

Dee said “her BMI was so low” and Cunningham revealed some hospitals said she was too underweight.

Cunningham said: “For me, I was just like ‘how can she be too underweight?’. So, if that’s the case, then what do you do at your clinic?”

Grahame was treated in hospital for a spinal injury following a fall and discharged the day before her death.

Cunningham said: “I feel like Nikki was massively let down by the system and I think deep down she felt like that – her mum, sister, friends all feel like that.”

She added: “There’s not enough out there to help people and she was so poorly – they could see how poorly she was so why did they not do enough?”

During the pandemic, demand for eating disorder services rose by more than one fifth and Cunningham and Dee believe that the lack of funding and clinics contributed to their friend’s death.

Dorset County Hospital NHS Foundation Trust told ITV News: “Our thoughts are with her family and friends. A full internal investigation into the care Miss Grahame received is currently under way and ongoing.

“This is in line with standard procedures following any sudden death. All information and findings arising from this investigation will be shared confidentially with Miss Grahame’s family.”

For anyone struggling with the issues raised in this piece, eating disorder charity Beat’s helpline is available 365 days a year on 0808 801 0677.

NCFED offers information, resources and counselling for those suffering from eating disorders, as well as their support networks. Visit eating-disorders.org.uk or call 0845 838 2040.

The Antalya Film Forum goes digital and announces its selection