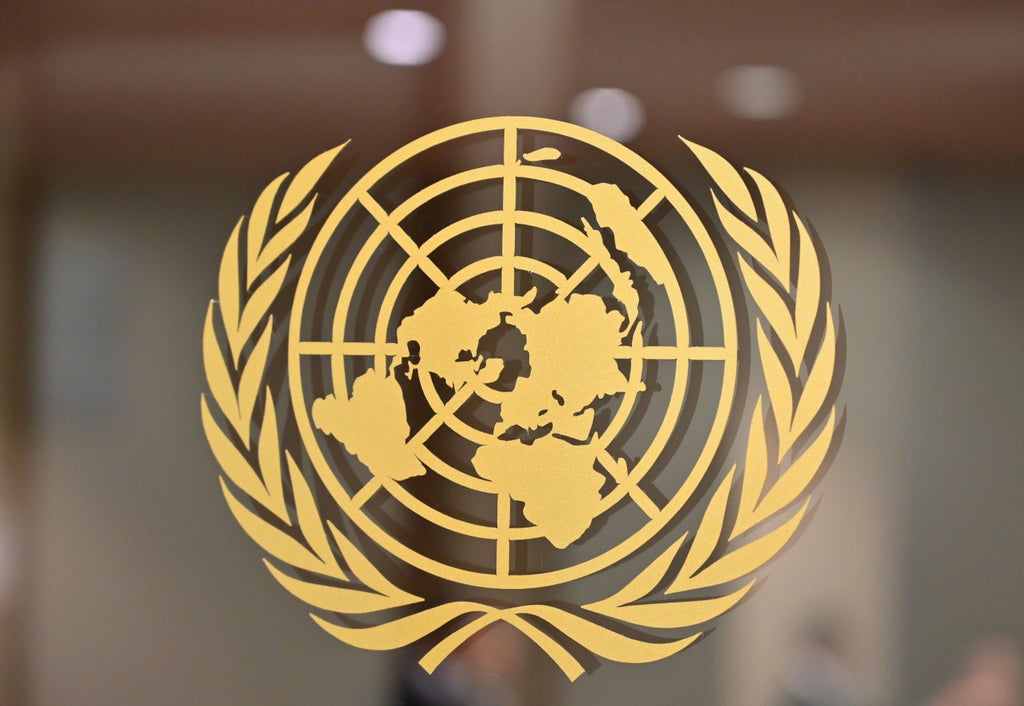 Although cryptocurrencies have energy consumption problems, UN experts say the blockchain technology which powers them and the virtual tokens themselves can be allies in building a sustainable global economy and in combatting climate change.

The transaction of some cryptocurrencies can consume vast quantities of energy – enough to power an average Canadian home for more than three weeks, and bitcoin mining – an energy intensive process which generates new units of the virtual tokens by solving complex mathematical equations – produces large quantities of greenhouse gases.

Several investors in the past, including Tesla chief Elon Musk had flagged concerns “about rapidly increasing use of fossil fuels for bitcoin mining and transactions.”

However, the UN observed in a recent report that both the digital coins and the blockchain technology on which they are made can be better allies against climate change with increased use of renewable energy sources to mint new units of the virtual tokens.

“One of the most useful aspects of cryptocurrencies, as far as the UN is concerned, is transparency,” the intergovernmental organisation noted.

Citing an example, it said the World Food Programme (WFP) – the UN’s largest humanitarian cash delivering agency – has found blockchain technology useful to ensure that cash gets to those who need it most.

One of the WFP’s pilot programmes in Pakistan had showed that blockchain technology could be used for direct delivery of humanitarian cash “securely and quickly, without the need to go through a local bank,” the UN noted.

“The project, Building Blocks, has also been successfully trialled at refugee camps in Jordan, ensuring that WFP could create a reliable online record of every single transaction,” it added.

Since blockchain technology is resistant to tampering and fraud, the UN says its application can provide a trusted and transparent record of transactions which could help scrutinise inaccurate emissions data from governments and industries.

“This is particularly important in regions with weak institutions and high levels of corruption,” the UN noted.

Such a transparent method, the intergovernmental organisation said, has been used to build a number of systems, including a tool to eliminate illegal fishing in the tuna industry, developed for the World Wide Fund for Nature (WWF).

It added that a platform called CarbonX which turns reductions in greenhouse gas emissions into a cryptocurrency could provide manufacturers and consumers with a financial incentive to make more sustainable choices.

Blockchain solutions, the report said, could potentially provide a transparent and trustworthy way to show how nations are taking due actions to combat the climate crisis.

It said the volatile nature of cryptocurrencies, whose prices fluctuate in response to small changes in the market – such as from tech billionaire Elon Musk’s tweets – “will eventually be ironed out,” allowing the digital tokens, and other financial tools based on blockchain, “to cross over into the mainstream.”

“If the most vulnerable are to benefit from the promise of blockchain technology, and if it is to truly make a positive impact on the climate crisis, more technical research is needed, as well as  more international dialogue, involving experts, scientists and policymakers,” the report said.