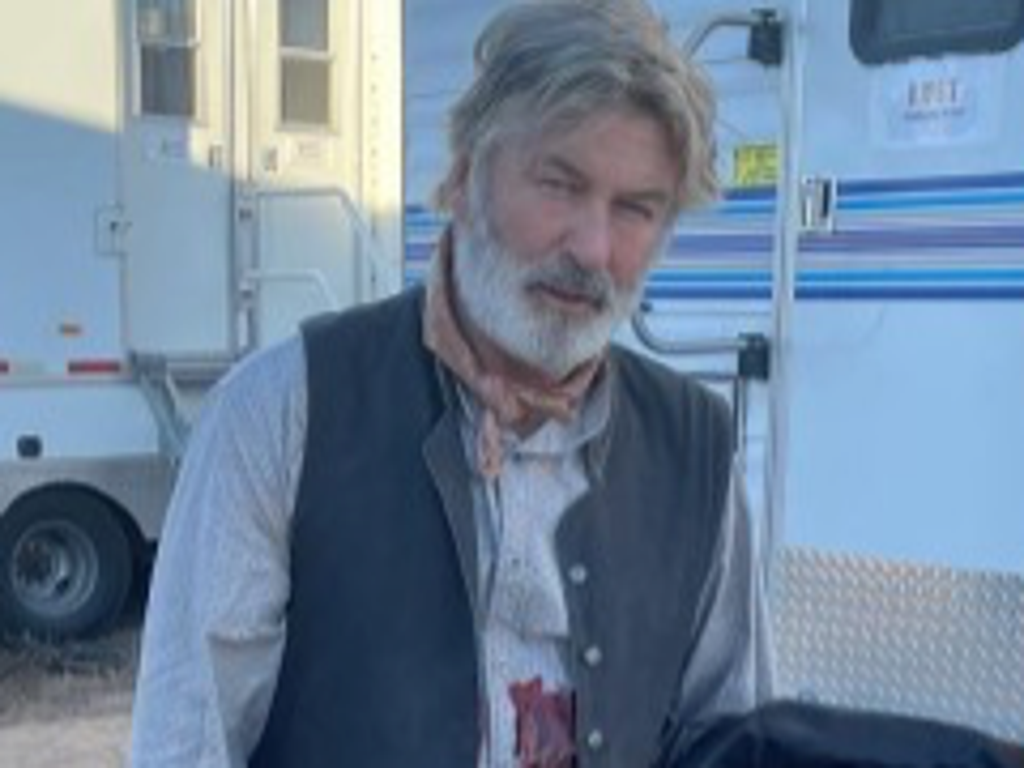 Alec Baldwin has hired former US assistant attorney Aaron Dyer to defend him in multiple lawsuits relating to the death of Halyna Hutchins on the set of Rust.

Baldwin is currently being sued by Rust’s script supervisor, gaffer and lighting technician all in separate lawsuits over his role in the death of Hutchins who was shot and killed with a gun fired by the 30 Rock actor.

Script supervisor, Mamie Mitchell, is the latest crew member to file suit against Baldwin who she claims played “Russian roulette” by not personally checking if the gun was loaded.

In the suit, she claims that Baldwin “intentionally, without just cause or excuse, cocked and fired a loaded gun” even though the upcoming scene “did not call for the cocking and firing of a firearm”.

Baldwin has told authorities that he had been told that the gun he was using in the scene was “cold” when in fact it was loaded with live ammunition.

He served as US assistant attorney is Los Angeles for seven years prosecuting cases before returning to private practice in New York.

No legal charges have yet been filed in relation to the death of Hutchins but prosecutors have said they are still investigating the incident.