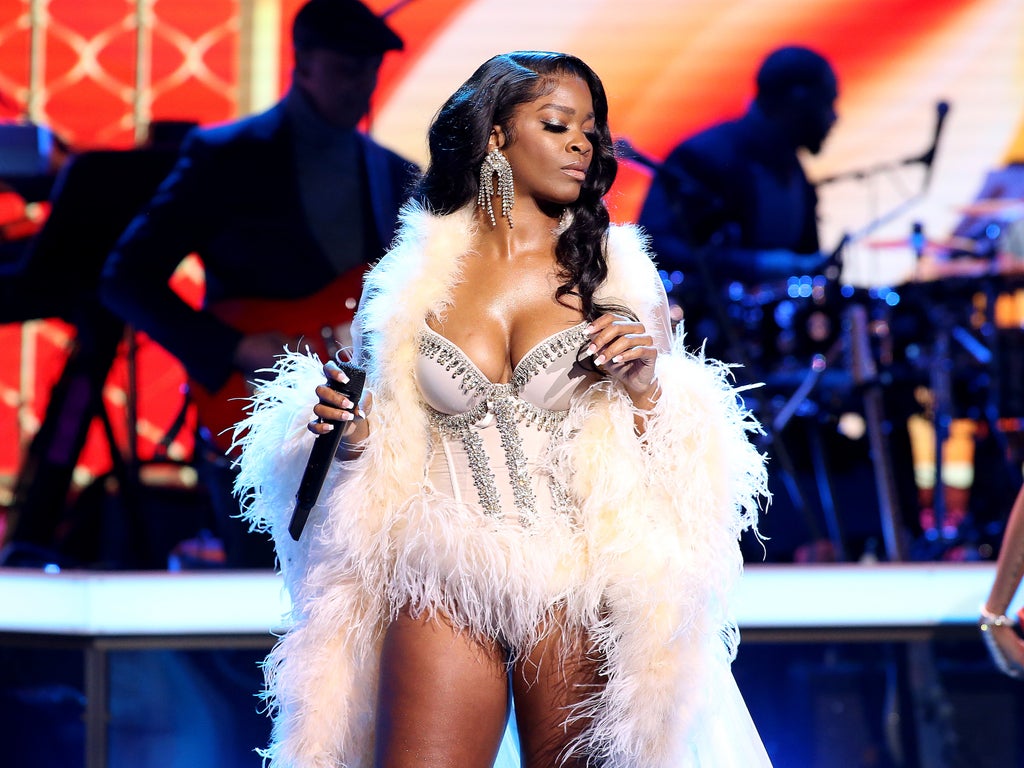 Ari Lennox has accused Dutch airport security of “racially profiling” her after she was arrested for disturbing public order in the Amsterdam airport.

The R&B star tweeted: “I’m being arrested in Amsterdam for reacting to a woman racially profiling me.” She had earlier tweeted that security at the airport “hates Black people”.

Dutch military police, who govern the security at the airport, say Lennox was arrested for her aggressive behaviour and being drunk in public: “Our unit found a woman full of emotions, that wouldn’t calm down. That’s why she had to be taken into custody.”

The police added that they could not confirm when Lennox would be released as they were investigating claims the singer made threats during the incident at the airport.

Before she was arrested, Lennox also tweeted that she would never leave her house again after experiencing racism in the city.

Lennox, who is signed to J Cole’s record label Dreamville Records, received significant critical acclaim for her debut album Shea Butter Baby which was released in 2019.

Lennox, whose real name is Courtney Shanade Salter, is best known for her 2019 single of the same name which has been streamed almost 114m times on Spotify.

She has also released a number of singles throughout 2021 including collaborations with Summer Walker and Jazmine Sullivan.