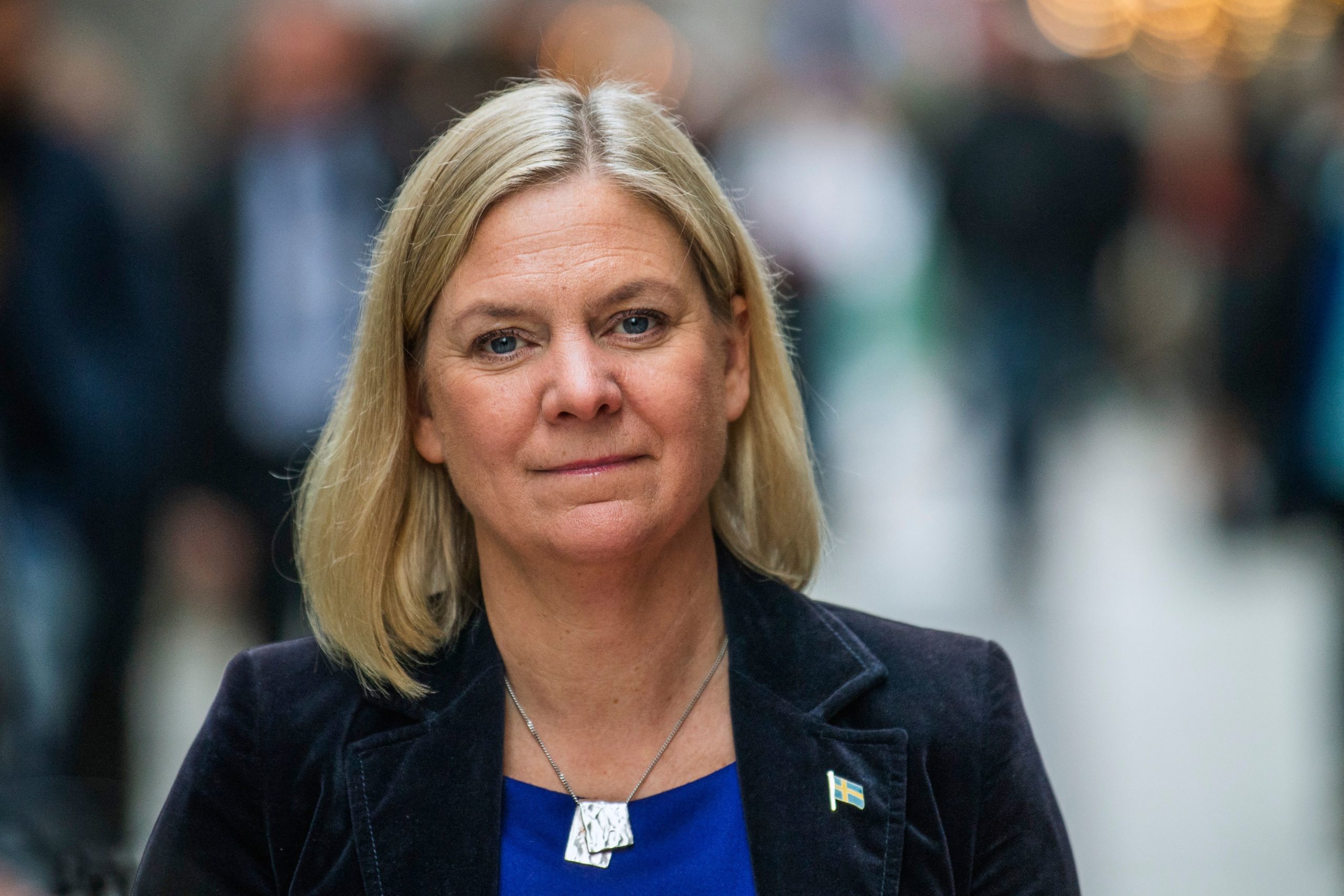 Birgitta Ohlsson is the director of political parties at the National Democratic Institute and a former Swedish minister for EU affairs (2014-2018) and member of the European Parliament (2002-2018).

Back when I was in the Swedish government, my four-year-old daughter Stella used to say to me, “You’re a minister, but you can never become a prime minister because you’re a mother.”

I had been appointed Sweden’s minister of European affairs and democracy when I was pregnant with her — it caused quite a stir. Conservative politicians and pundits declared that I was “irresponsible,” as if being an expectant mother somehow disqualified me from service in government. Taking a play out of the old patriarchal playbook, they signaled loud and clear that women should neither be too career oriented nor too ambitious.

Despite the grumbling among the men in the chattering classes, however, the Swedish public supported my appointment. And when faced with questions about how I could possibly be a mom and have a career, I quipped, “I’m married to a modern man and not a dinosaur.”

Now, 11 years later — and 100 years after our parliament decided to introduce universal and equal suffrage — Sweden has finally elected its first female prime minister, Magdalena Andersson, the Harvard-educated leader of the Social Democratic Party and the minister of finance since 2014. Less than eight hours after being appointed last Wednesday, Andersson had to resign, when the Green Party decided to quit her coalition. However, she is now back in power with the support of the parties that backed her the first time, and ready to form a new government.

But how did it take so long for Sweden — a global champion for gender equality — to shatter this political glass ceiling? Why was Sweden the last country among the Nordics to give women the right to vote and lead the country?

Sweden’s comparatively slow road to a female prime minister — despite its progressive social mores and a feminist government, where women make up 47.5 percent of parliament, 54.5 percent of the ministers in government and about 43 percent of municipal councilors — highlights some of the barriers that prevent and discourage women from fully participating in politics around the world.

For one, major political parties in Sweden have seldom been led by women. The Social Democratic Party and the Moderate Party, which often occupied the office of prime minister throughout modern Swedish history, have rarely had women leaders. And that only changed during the last decade — like in many other countries, the women in Swedish politics have had to face double standards and damned if you do, damned if you don’t scenarios.

Often, political parties themselves are a central part of the problem when it comes to meaningful representation, creating barriers of entry. At the National Democratic Institute where I work, we promote full gender equality in politics through programs in over 70 countries around the world, and we often see common barriers for women, whether they be institutional, limiting women’s opportunities to participate in politics; sociocultural, discriminating based on gendered social norms that underpin women’s inequality; or individual, shaped by one’s own confidence, capacity and connections — resources needed to participate effectively in the political sphere that women often lack.

In Sweden, specifically, there has also always been a social attitude of skepticism and ambivalence toward ambition and personal success. Especially for women, the Nordic region’s law of Jante dictates one should not publicly aim too high or show their ambitions.

Women have been successful but only up to a certain level, seldom reaching the highest positions. This is not only reflected in politics but also in business: Men hold 91 percent of the listed companies’ chair positions and 74 percent of board seats. Among Swedish listed companies, men own 99.3 percent and women only 0.7 percent.

Additionally, Sweden’s female politicians often end up entering international rather than local politics. For decades, there has been a tradition of well-known Swedish female politicians making the jump to the global stage. Since joining the European Union in the mid-1990s, Sweden has only appointed women as EU commissioners — and the same pattern can be seen in the United Nations as well.

Fortunately, Andersson will not be alone. As of September 1, 2021, there are now 26 women serving as heads of state and/or government in 24 countries.

We still have a lot of work to do, that is undeniable. At the current rate, gender equality in the highest positions of power will still not be reached for another 130 years. But at least today, I can tell my daughter Stella, now 11 years old, that women and mothers can become prime ministers in Sweden too.